Does the Johnson/Trump ‘D10 Club’ signal a telecoms globalization retreat? 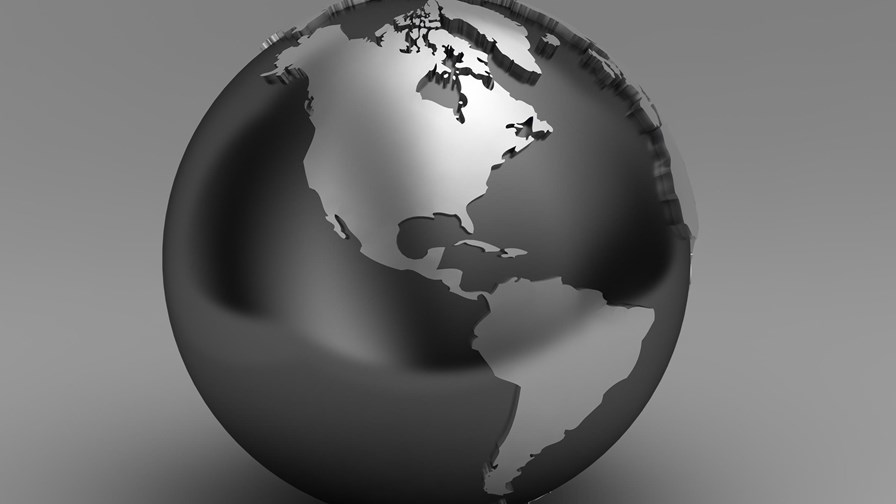 The proposed D10 club, as reported yesterday, is naturally short on detail at this stage, but nevertheless may be long on impact. The idea is that a 10-nation alliance could work together to favour selected equipment vendors (or at least to exclude Chinese ones) to ‘rebalance’ the global telecoms industry and stop a dangerous reliance on Chinese technology.

On the face of it, the move is therefore a major rollback of the globalisation that was championed in the late 1980s by the US and gradually adopted by the rest of the world on the promise that it would be a win-win.

By putting technology and expertise in a borderless (more or less) global pool you could drive scale in key areas - such as chip and component manufacturing, IP licensing, and technology marketing. That would mean lower costs, especially for the mass production of end-user devices, and would result in countries or entire regions specialising in what most suited them.

Trickle-down economics, a philosophy often pressed into service to support the globalization argument, would ensure a greater spread of prosperity all round.

And there is little doubt that it seemed to work. Right up through the 1990s and early 2000s, technology got steadily better and more affordable -  whether this was mostly the result of globalisation or of Moore’s Law pepped up with competition was, and is, a moot point.

But over the next decade we may finally find out...

That’s because the establishment of the ‘D10 Club’ will, if it comes to fruition, run a coach and horses through telecoms globalisation and could begin a messy unravelling of the market and its accompanying shared standards - especially the open source collaboration that many see as the engine for the next telecoms and cloud growth phase. Ironically, shared technology standards and telecom system disaggregation are thought by many to be the solution to the problem of single source domination in a global market. That’s the problem, we’re told, that Huawei poses.

The UK has already set the wheels in motion here by setting out  a goal to cut Huawei out of its domestic networks by 2023. It now wants to enliven the legacy supplier market to fill the gap.

It has a couple of options, observers think. Both involve cans and worms.

It could fund a new entrant and try to accelerate it to technology maturity to see off Huawei, but this would outrage the limitations currently imposed on  government support - the very rules that the US feels so strongly that Huawei has been breaking by being in receipt of  state funding.

It would also seem to disadvantage Europe’s two big current suppliers who, far from being down and out, are still supplying dozens of telcos each with their 5G infrastructure. They will no doubt have something to say about that one.

Equally unpalatable is the idea that the D10 simply pumps cash into Nokia and Ericsson, especially at this current time when new players are arriving on the scene to offer software-driven disaggregated solutions in networking and radio.

And there are other contenders for the telecoms vendor crown - highly important are the hyperscale cloud players such as Amazon, Google and Microsoft, and cloud software specialists such as VMware and Red Hat.

Other de-globalising noises will also come to the fore as upcoming technology countries like India, for instance, wonder why they shouldn’t play a role in protecting their own telecoms markets. D10 may be just the beginning of a long unravelling.