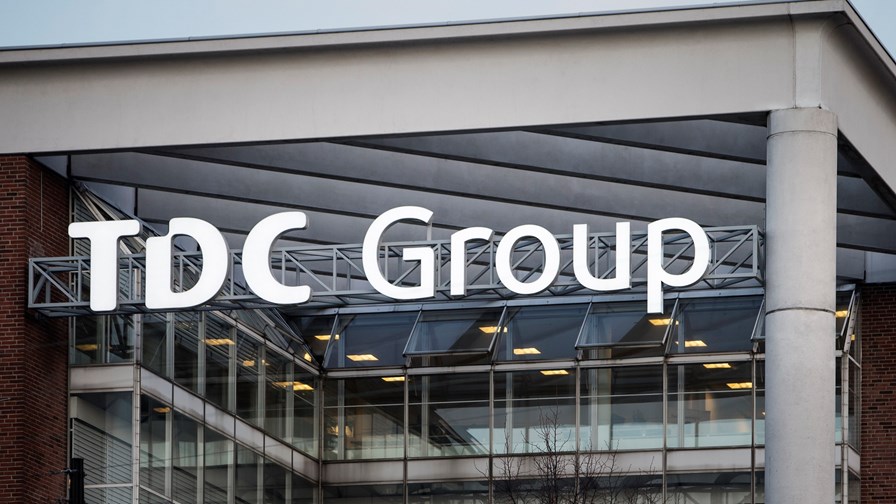 TDC has taken the bold step of legally separating the two sides of its business – services and network – into two independent subsidiaries, a move designed to accelerate its DSP strategy.

TDC Group Nuuday will house the Danish incumbent's customer-facing operations, which includes retail brand YouSee, TDC Business, TVoD unit Blockbuster, and ISP Hiper, among others. This is the side of the business that needs to function more like an online services provider, launching new, innovative digital offerings at a rapid pace to capitalise on customer demand, and enhancing them as they go along.

It's perhaps shrewd that TDC has decided that the best way to stay relevant in a world increasingly dominated by the likes of Google, Facebook, Amazon and Microsoft is to essentially reshape a big chunk of its business in their likeness.

The other unit, NetCo, will be responsible for designing, building and maintaining TDC's fixed and mobile networks, with the focus firmly on – surprise, surprise – fibre and 5G.

Doubtless the two units will work closely together – their relationship is symbiotic so it would be impossible not to – but with each one having independent governance, there should be more freedom for each to pursue individual objectives, whether that's rolling out new digital services or deploying new network technology.

"We are facing the biggest and most changeable era so far, and new times require new approaches. With the legal separation we have now implemented, TDC Group Nuuday and TDC NetCo [are] set free to focus on their respective markets and on redeeming their unique potentials as independent companies," said Allison Kirkby, CEO of TDC Group, which will function as Nuuday and NetCo's parent company.

Part of becoming more like an online services provider is also learning how to fail quickly. With that in mind, the legal separation of network and services should make it easier for TDC to hive off tangential areas of business that just aren't working, allowing it to focus on the areas that are.

How Mavenir is helping CSPs make the most of 5G

The reality of the telco cloud