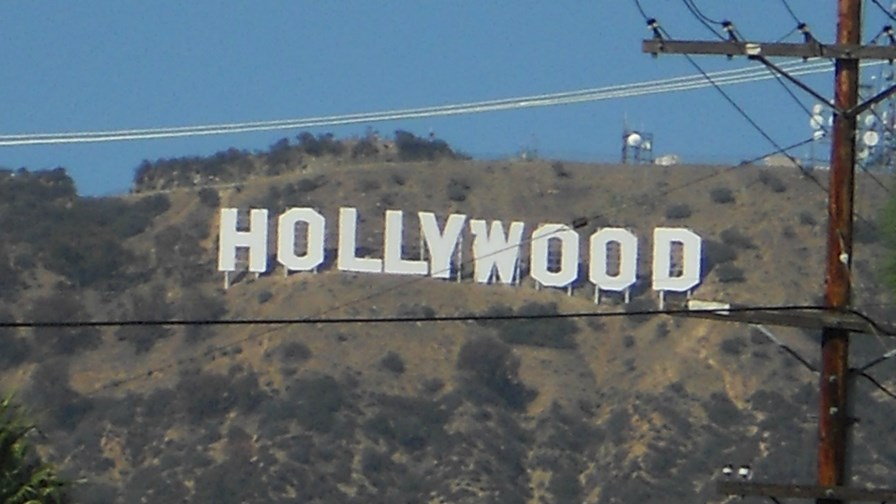 Amdocs claims the move will enable operators to deliver virtual network services running on Azure and orchestrated and managed using ONAP and at the summit Amdocs and Microsoft will show how operators can gain the time-to-market and cost benefits of public clouds with a demonstration of ONAP running on Azure.

Amdocs and Microsoft plan to open source the ONAP code next month, after which network operators will be able to offer network services running on Azure as the primary cloud or as complementary capacity for their private cloud to deploy virtual network functions that are managed and orchestrated by ONAP.

“This project is a first step in the evolution of ONAP to manage a multi-cloud environment where network capacity can be consumed in a dynamic way across a combination of private and public clouds,” said Anthony Goonetilleke, Group President of Amdocs Technology. “It is a proof point showing the industry momentum behind ONAP and further evidence of Amdocs’ and Microsoft’s commitment to continue innovating and promoting open source networking solutions.”

ONAP has the backing of AT&T which says it would like to see a broad adoption of the ONAP approach by other telcos, right across the telecoms landscape.  Telcos would then be able to offer services which crossed multiple carriers’ infrastructure and towards that end, AT&T and the Open Networking Foundation (ONF) last week announced a collaboration to integrate the ONF's work on multi-gigabit passive optical networks (PON) with ONAP.