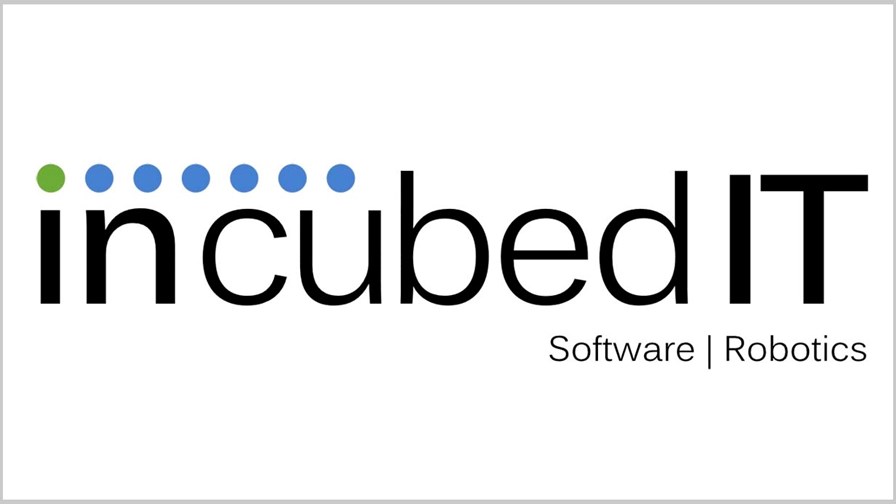 Verizon’s latest enterprise 5G-related acquisition, the ongoing efforts by Dish to build its greenfield 5G network and a potential IPO by a key operator in the Czech Republic make the pole positions on today’s news grid.