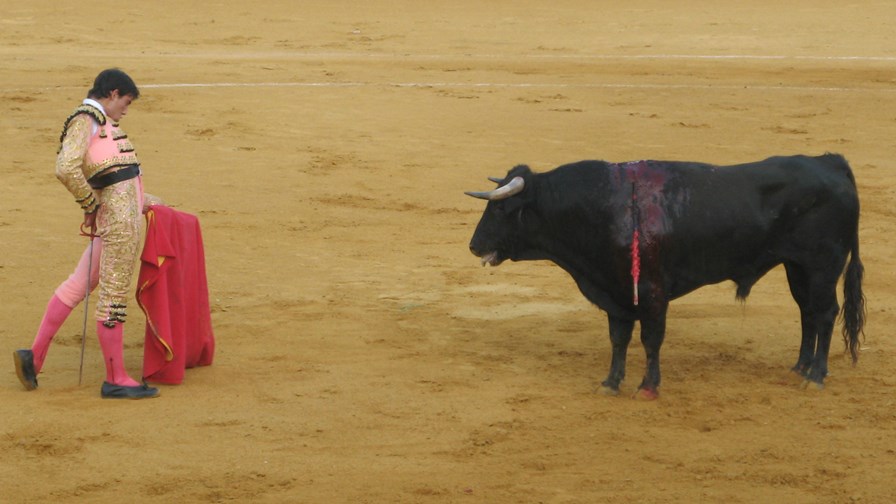 Google has announced that it’s closing the Google News service in Spain next Tuesday. The move, which will likely see all Spanish media outlets cleaned off Google News so that even users from outside Spain can’t be directed to Spanish media sites, comes in response to a Spanish law requiring news aggregators to pay media owners for posting links or content excerpts.

The Spanish government passed this new copyright law in October in a bid to bolster Spain’s print media, which, like the rest of the world’s paper media, is on a downward track. The law is aimed at all online aggregators but there’s no doubt which company is really in the cross-hairs and, as in the UK which is working on a corporate tax with Google in mind, the measure has been christened the ‘Google Tax’.

The legislation imposes a fee for any online posting of  links or excerpts to the Association of Editors of Spanish Dailies’, and just in case there might be (and there would be) a temptation for an individual daily or two to cut a deal with Google to get the referrals flowing again and thus undermine the whole effort, that’s not possible either. If you’ve got a content site getting referrals across the Web from a content aggregator, you get paid whether you want it or not.

There are probably messy ways around this - for instance, dailies which wanted the referrals could simply rebate the payments straight back to Google, although I suppose that would result in Kafkaesque counter-measures by the Spanish authorities.

In any case Google appears to have decided the fight just isn’t worth it. Resistance might not only be futile, but counterproductive and end up negatively affecting the company’s other activities in Spain so it has decided to pull the plug, saying that it didn’t make any money from the news service anyway while generating billions of clicks to publisher websites every month. The words ‘taking’, ‘home’ and ‘my ball’ spring to mind.

But this is a more than slightly disingenuous line from Google since it clearly benefited from Google News by being the main ad-shover onto the sites in question via its Adsense service - that said, the illogicality of the move by the Spanish government is palpable.

For Google, though, it’s all getting a bit serious since other European voices are also calling for its power to be curtailed: Rupert Murdoch’s News Corp (that paragon of commercial virtue) and Axel Springer to name but two, have been calling on the Commission and the European Parliament to take action against the search giant. Vanquishing Google appears to be fast becoming an important goal for the European project.