Game over? Court challenge to US net neutrality rules thrown out 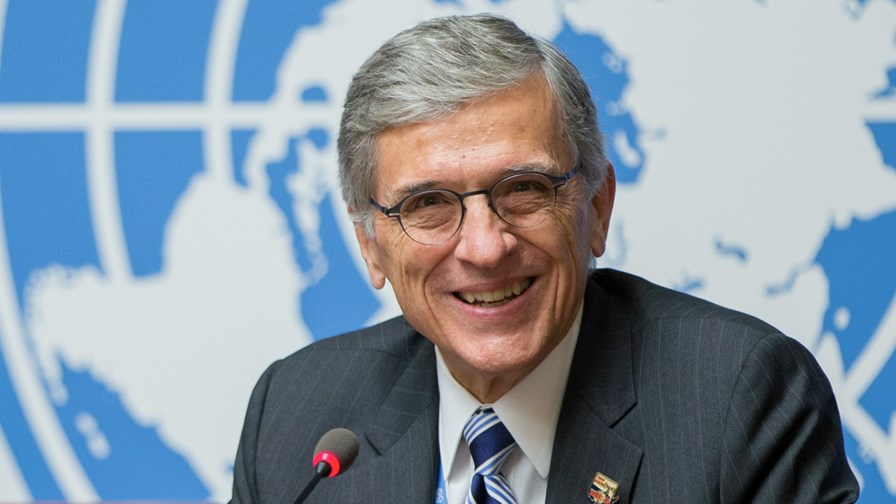 The latest (and possibly last) attempt to overturn the FCC’s net neutrality rules has ended in failure with the US Appeals Court for the DC Circuit ruling that the commission did indeed have the authority to reclassify broadband as a telecommunications service, thereby enabling it to enact its 2015 Open Internet Order.

The decision had been a long time coming which had lead some to believe (or, more likely, hope) that the three judges were seriously deadlocked. In the event only one judge dissented, and only ‘in part’.

That should leave the way clear for the FCC to confidently police its net neutrality rules which oblige Internet access providers to maintain ‘open’ access to the internet and to not discriminate in favour of their own or their partners’ data.

Now the protagonists - the big US telcos for the most part - are pledging  take the matter to the Supreme Court. In the words of David McAtee, general counsel for AT&T, “We have always expected this issue to be decided by the Supreme Court, and we look forward to participating in that appeal.”

Other responses to the decision have been predictable. FCC chief Tom Wheeler, trying hard not to be too triumphalist, officially said, "After a decade of debate and legal battles, today's ruling confirms the commission's ability to enforce the strongest possible internet protections - both on fixed and mobile networks - that will ensure the internet remains open, now and in the future."

Expressions of joy from public interest groups have also followed, alongside the usual dire warnings of investment chill and innovation drought from all those companies expecting to profit from net neutrality’s demise.

The irony here is that the “imposition of 1934 rules to regulate a 21st century business” as the case against the reclassification of broadband internet access under common carrier rules is often framed, only came about because of Verizon’s original court challenge. If the telcos had simply accepted the net neutrality constraints embodied in the original rules (which, by the way, they all said they adhered to in any case - it was the actual regulation they didn’t like), they wouldn’t be getting so agitated today.

But then classification under Title II should have been imposed way back in 2004 when it was decided that telcos and ISPs could be let off the regulatory hook and be classified as ‘information services’ to stimulate interest in investment.

As the court a noted in the latest judgement, things have moved on and today the actual business model for providing internet access looks more ‘common carrier’ than ever it did, with broadband pipe providers providing access to information services, not providing the services themselves.

Surely the lesson so far is that every determined attempt by ISPs to struggle free from the rules has only proved how necessary the rules were and thereby invited even tougher rules to fill the gaps.

Now that the Title II foundations are properly in place, Tom Wheeler may still have time and inclination to sniff out and squash zero rating and similar neutrality busting ‘innovations’ before, one way or another, he has to move on.