Annoying mobile ads and how to make them less so 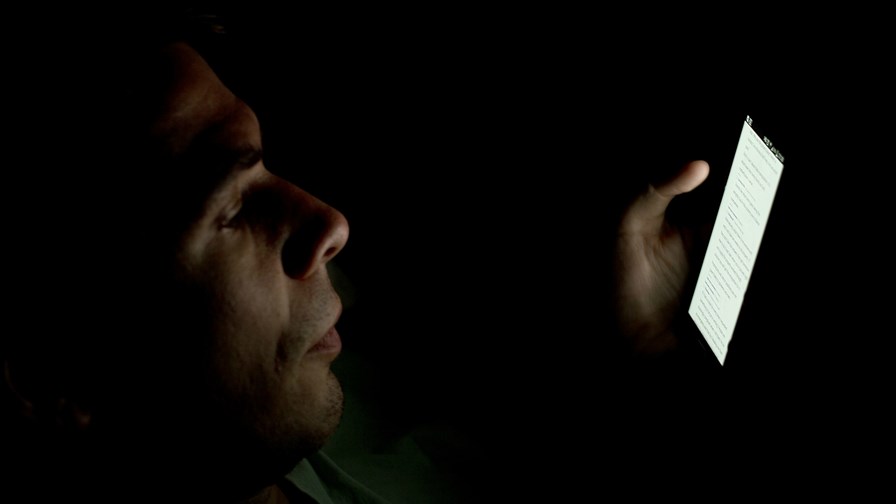 It turns out that when it comes to ad annoyance, it’s not the content but how the ad is placed on the screen that counts. A study by Inskin Media, an online advertising format provider,  in collaboration with On Device Research, set out to discover what users considered were the most annoying mobile ad formats.

Top of the hate parade were pop-ups (natch) nominated by 28 per cent as the most annoying; ads that are plonked down in the middle of the screen and stay there (no name yet, nominate ‘Plonkers’) came in just behind at 26 per cent; ads that delay a page loading attracted 18 per cent disapproval.

According to Steve Doyle, Chief Commercial Officer at Inskin, the above three types are all examples of formats which interrupt content being consumed and demand attention.  Ads which move down the page alongside the content (13%) or sit at the top and bottom of the page (8%) are much less annoying. These might be said to represent “fair competition” with the content they’re associated with.

All ads can be annoying to some degree, says Steve, but consumers understand the bargain being struck -  the ads pay for the content and they’re therefore prepared to put up with them… to a point.

However, too much annoyance ends up lodging a negative sentiment around both the advertiser or the product and the site or publication that enables them, so it’s not a question of “getting away with interrupting the user”.  A successful interruption might actually make him or her less, rather than more, likely to engage and buy.

A question of balance

So how much annoyance is too much? This is where the science gives out and gut feel and listening to the audience should take over.

“You have to get  the balance right,” says Steve.  Bear in mind too that mobile devices, which are now the dominant devices in many markets, are probably more likely to annoy ad-wise than large screen devices. “It’s just a question of screen real estate,” says Steve, “mobiles have less so the ads can be seen to get in the way more.”

Other takeaways from the survey include: