The intent behind intent: why the MEF thinks natural language is key 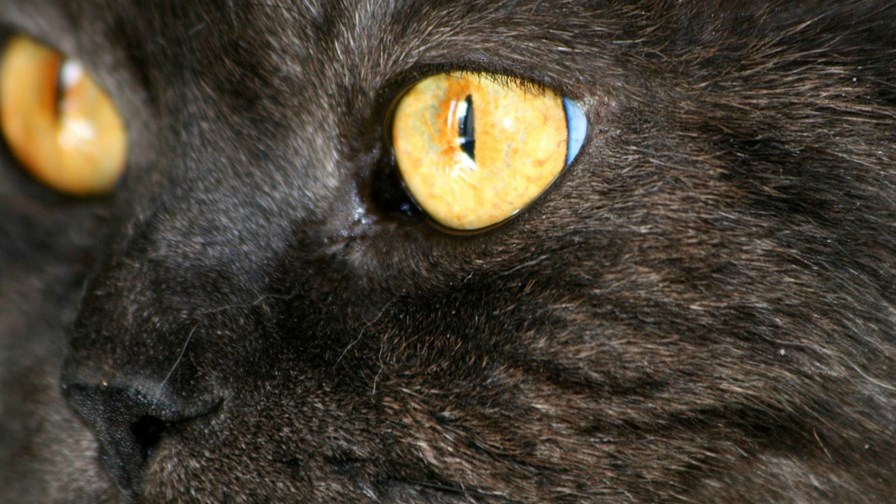 The idea of ‘Intent’ in networking has been getting a hearing recently. Cisco claims it’s got a handle on intent and is applying it to a range of its gear. It’s especially focused on thwarting security threats (See - Cisco launches an intent-based networking approach using machine learning).and at least two standards bodies may have an interest in furthering the concept. The Open Networking Foundation (ONF), and MEF are both keen to further the work - which will eventually take the reins is hard to say.

If we imagine the networking field as a triangulated hierarchy with physical infrastructure along the base and various protocols and middleware climbing up on top, then ‘intent’ could fairly be said to occupy the apex. It’s the abstraction that gets put into place to automate the capabilities bestowed by NFV and SDN. Without it (or something like it) managing a diverse, multi-protocol, multi-application network might be even more complicated and operationally expensive than the thing it replaced.

The key is to concentrate on describing the ‘what’ of network performance without getting involved in the ‘how’ - the result is that the network does the best job it can of delivering the performance due to a specific user or application according to the network policy that’s been assigned to the user (or application).

For instance, an intent model could deliver a close to deterministic network service (where that is required) without building a set of fully deterministic paths (paths which essentially reserve bandwidth in the right amounts on each leg - an exercise which would be too expensive).

But, by applying ‘intent’, the network will constantly refine the way it interprets performance policies for both users and the applications they use, hopefully without human intervention. It might - for instance - take away milliseconds of latency where they’re not wanted, and add them where they don’t matter (so much).

One of the best areas to apply intent to in the immediate future is the burgeoning SD-WAN market. Given the MEF’s interest in SD-WAN it’s hardly surprising that it thinks the intent model and how it might be applied to networks in a standardised way, is something it might have a good claim to supervise.

I spoke with John Strassner, Orchestration Area Director at the MEF, and long-time enthusiast for and advocate of what is now called intent, the general idea for which, he says, has been around for several decades (who remembers ‘Prolog?’) and is now experiencing one of its many come-backs.

John has a neat definition, rubbed smooth by its many tellings.

“The idea is to express what should be done, but not how to do it,” he says. “I’m happy with my current state, but there might be any number of states which could make me happier than what I am in my current state and so therefore I say, ‘Machine, here’s my goal and it’s up to the machine to get me there and I don’t control the state transition.”

“Most people don’t understand first order logic,” he says, “so we in the MEF have decided the best way to go is to define intent as a ‘declarative language’. The ‘intent’ can then be mapped from a natural language in some other form, to an imperative or declarative engine. So intent isn’t (in fact probably couldn’t) be expressed  in first order logic - as business level users don’t want to use technical terms - but rather in a controlled natural language. It gets translated so the intent writer gets to write out intent in familiar terms.”

It all seems completely logical, so why has intent sort of lurked in the background for so long? And why does it seem to be coming out now?

John says the MEF essentially decided that enough was enough and that “we need a real abstraction and use a controlled natural language, link those terms to the model to make it ‘automatible’.”

There is now so much complexity in terms of devices, cloud services and so on, he says, that you need something like an intent model just to be able to manage the network at all.

But what has been missing to now?

“It requires people who have different skill sets - computer sciences, networking, lots of different things. But a lot of networking people are hardware people, so the abstraction has just continued to be ignored.

“But via abstraction is the only way you can make the whole thing work.“

Mind the Skills Gap: How Can CSPs Secure the Best Talent for their Future Needs? (Full session)