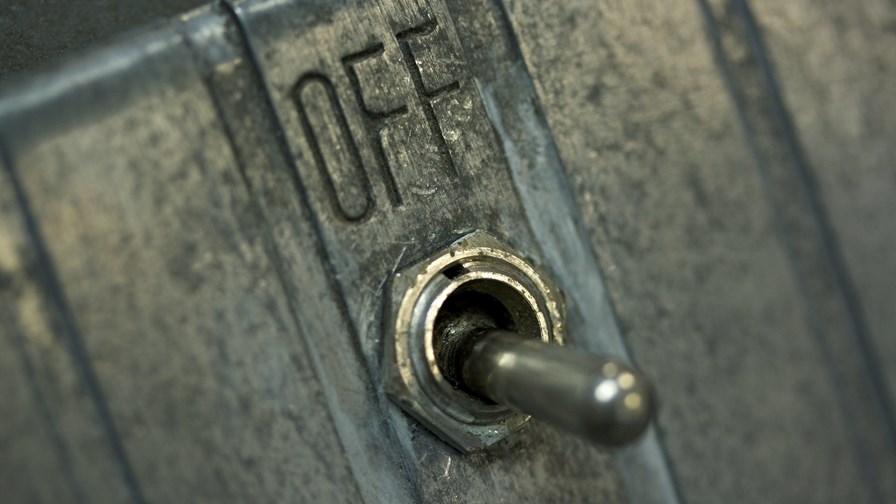 Dutch player VodafoneZiggo has become the latest telco to ring the curtain down on its 3G network, but for now its 2G network will live on.

The original plan was for 3G to be turned off on 1 January, but it didn't actually go dark until this week. Any legacy customers that still haven't upgraded to 4G now get to experience just how slow the Internet can be when accessed via 2G.

Like any good network sunset programme though, VodafoneZiggo customers have had plenty of time to prepare for it. The operator stopped selling 3G-only subscriptions and devices in autumn 2017. Since then, it has reached out to enterprise and consumer customers over various channels to inform them of the switch-off.

VodafoneZiggo's 3G network used 900-MHz and 2100-MHz spectrum. Its licence in the latter band expires this year; the government plans to re-auction it for 5G – along with a load of other frequencies – sometime in 2020. VodafoneZiggo's 900-MHz licence doesn't expire until 2030, and so it will be re-farmed for 4G.

"The frequency space becoming available can be used far more efficiently for 4G. And that is necessary, because more capacity is needed on the 4G network since data usage of customers is rising sharply," VodafoneZiggo said late last year.

That, and running 4G at 900 MHz has potential for certain IoT services, given its propagation characteristics. Similarly, it is why VodafoneZiggo's 2G network is still alive and kicking: it still has its uses for low-power, low-bandwidth services, as well as legacy voice services.

Elsewhere, Telia has been busy switching off its 2G and 3G networks in some markets. Meanwhile, Swiss incumbent Swisscom plans to retire its 2G network by the end of this year.

The ongoing reliance on 2G in some markets for legacy voice services and certain M2M applications means a lot of very useful spectrum, spectrum that would be handy for 5G, will continue to be 'locked' out of reach.

That's either a testament to GSM's staying power, or an indictment of how long it has taken to migrate to next-gen services.