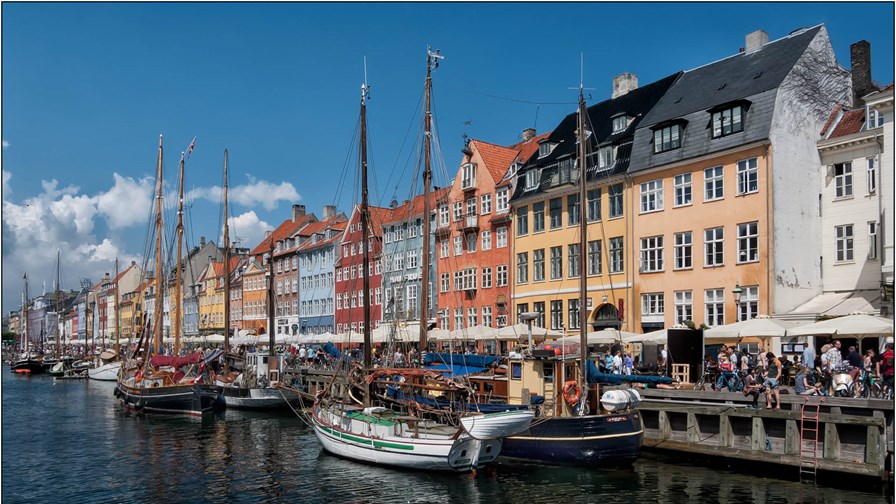 Internet of Things and Smart City radio networks appear, at last, to be on the rise although at this stage there is a battle under way between competing network technologies in the crucial sub-1GHz licence-exempt zone - the spectrum favoured for the ultra-narrow band services expected to carry much of the ‘smart city’ and other IoT/M2M data traffic.

Earlier this week we covered Korea’s SK Telecom announcement that it had joined the LoRa Alliance,http://lora-alliance.org/ the open, non-profit association whose mandate is to standardise LPWAN through the LoRaWAN protocol for IoT - the first Asian mobile carrier to join (see - SK Telecom’s support of LoRa shows that telcos can’t solely rely on cellular for IoT).

Before that we wrote about French IoT network and application specialist, Actility, which announced a $25 million funding round involving electronics giant Foxconn and operators Orange, KPN and Swisscom. Actility is drawing a bead on the operator market with an end-to-end low-powered LoRa radio coupled with an IoT applications solution called ThingPark. (See - Actility’s ThingPark IoT platform: a game anyone can play)

Now the competition in the form of the UK-based Weightless SIG, which has announced Nwave Technologies deployment of a Weightless-N Smart City network in Copenhagen, Denmark, and the south of Denmark around the city of Esbjerg. (Copenhagen is the Danish capital and  Esbjerg the second largest port city).

Weightless says Nwave Technologies is collaborating with  Accelerator organisations, Accelerace Management and Next Step City, in Denmark to roll out the country’s first Smart City networks and the announcement follows the recent publication of version 1.0 of the new Weightless-N open standard based on the low power wide area star network (LPWAN) architecture. This has type of network has also been deployed across London.

Naturally the technology also offers very low power consumption and long battery life - measured in years - from small conventional cells. According to Christian Hvashøj Schaarup from Accelerace Management the Weightless ‘open’ standard approach is critical since it  “provides reassurance to users that the technology will not lock them into dependence on a single vendor”.