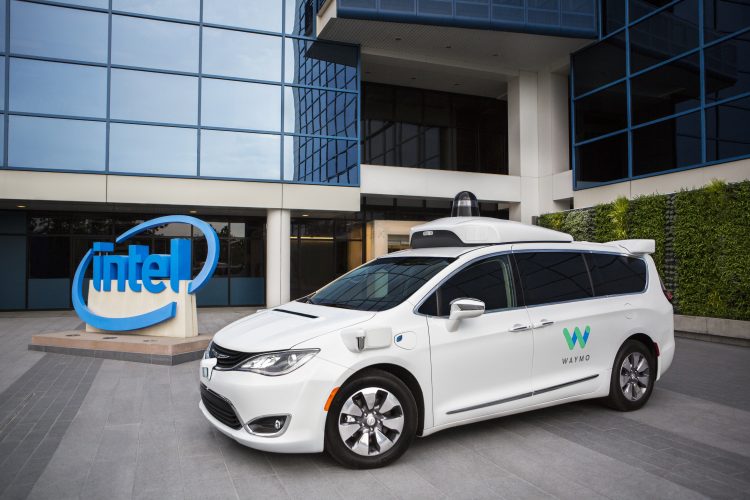 One of the big promises of artificial intelligence (AI) is our driverless future. Nearly 1.3 million people die in road crashes worldwide every year – an average 3,287 deaths a day1 . Nearly 90 percent of those collisions are caused by human error2 .

Self-driving technology can help prevent these errors by giving autonomous vehicles the capacity to learn from the collective experience of millions of cars – avoiding the mistakes of others and creating a safer driving environment.

Given the pace at which autonomous driving is coming to life, I fully expect my children’s children will never have to drive a car. That’s an astounding thought: Something almost 90 percent of Americans do every day will end within a generation3 . With so much life-saving potential, it’s a rapid transformation that Intel is excited to be at the forefront of along with other industry leaders like Waymo*.

As Waymo’s self-driving technology becomes smarter and more capable, its high-performance hardware and software will require even more powerful and efficient compute. By working closely with Waymo, Intel can offer Waymo’s fleet of vehicles the advanced processing power required for level 4 and 5 autonomy.

With 3 million miles of real-world driving, Waymo cars with Intel technology inside have already processed more self-driving car miles than any other autonomous fleet on U.S. roads. Intel’s collaboration with Waymo ensures Intel will continue its leading role in helping realize the promise of autonomous driving and a safer, collision-free future.

Brian Krzanich is the chief executive officer of Intel Corporation.