First the fight, then the standards: Weightless and ETSI to work on UNB standard 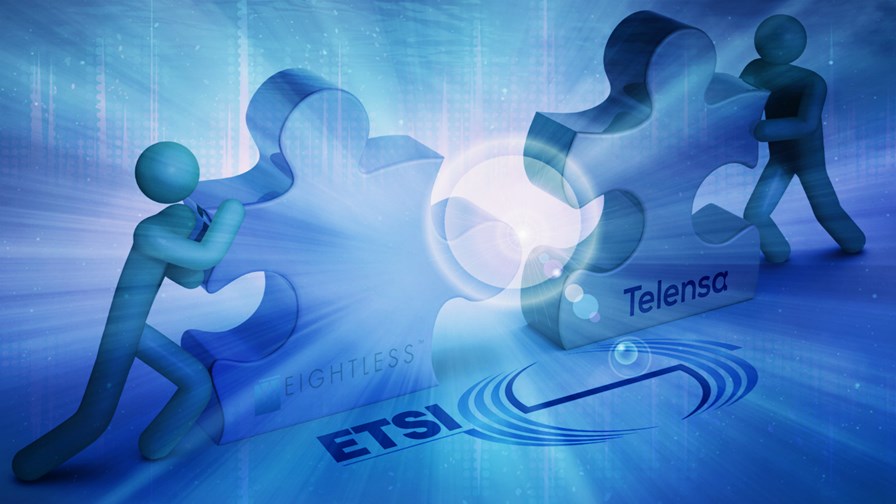 The Weightless SIG (Special Interest Group) LPWAN standards organisation is partnering with the European Telecommunications Standards Institute (ETSI) in an attempt to bring some standards coherence to the LPWAN scene.

Critics (and many participants) have long been calling for a general defragging in an attempt to slim down the sheer number of only slightly different technologies vying for potential user attention in IoT; but to do it without reducing the technical choice necessary to best meet differing vertical needs.

According to Weightless CEO, William Webb, the ETSI move will do just that by bringing together the two standards bodies that have developed technical standards for so-called UNB (ultra narrow band) IoT connections - the very slow speed technologies which usually enable one way (upstream) connections (see diagram below).

In addition Weightless says it is appointing key ultra narrow-band (UNB) LPWAN technology and applications provider, Telensa, to the board of the Weightless SIG, while the Weightless SIG itself is to offer its Weightless-N standards activities into the ETSI LTN (Low Throughput Networks) initiative within TG28. The whole initiative is supported by a number of significant companies including Telensa and Sigfox (see SIGFOX hooks up with Atari to plot mass market IoT devices).

"Proprietary ecosystems are no substitute for credible open standards when real market velocity is required, said Will Gibson, CEO Telensa in the press release. "That's why we're delighted to be extending our ETSI standards work by joining the board of Weightless. This partnership signals a growing maturity in the LPWA market and will liberate a new wave of smart city sensor and application developers.” 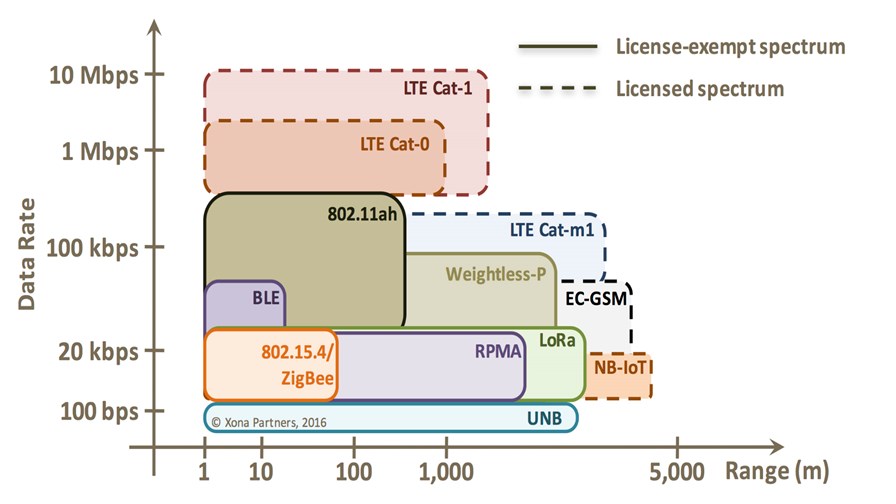 According to William Webb, today’s announcement is the start of a multi-stage process. “This is a first step by getting everyone involved in the ‘ultra’ narrowband camp with Sigfox and Telenta who are already working within Weightless.” William says the idea will be to move ‘up’ the speed and capabilities stack to include the other technologies in the framework, including the cellular industry’s NB-IoT.

He sees a the development of a multi-interface Weightless chip specification as being key.

“The weightless chip we envisage working in  the same way as WiFi  chips work: when you buy a WiFi chip you’re buying the underlying IEEE standard, but the branding and the certification and the logo is done by the WiFi Alliance. “

So William hopes Weightless will, in the future, be the equivalent of the WiFi alliance for the Internet of things. But he says, this is a first step.

“In order for the chip to be successful it will need to have multiple interfaces to different radio standards and the technology for this exists and is not unusual today: one will support ultra-narrowband - that’s the hoped-for outcome from the announcement we’ve made today; the second will be a narrowband unlicenced solution - the candidate here will look a little like the LoRa radio system. And the third will be for NB-IoT, the cellular narrowband version due to appear in 3GPP’s Rev 13.

All being well the industry will end up with a low-cost chip that can dropped into devices at manufacture and then the manufacturer and/or the user can decide  later what service and access technology to sign up to later. They could even mix up the technologies according to where or with whom the units were being deployed.

That sounds great but the question is, can ETSI and Weightless get  buy-in from all the players, especially the cell players?

William thinks it will be in their interest in the longer run to give users the flexibility to have different combinations of radio for different situations. “There’s nothing to stop people using ultra-narrowband (Sigfox say) for the uplink and using a different ‘narrowband’ (as opposed to ultra narrowband) for the downlink,” he says. Whether it will be in the cell players’ commercial interests to come to the party is another matter.