Air: the next frontier for the Internet of Things 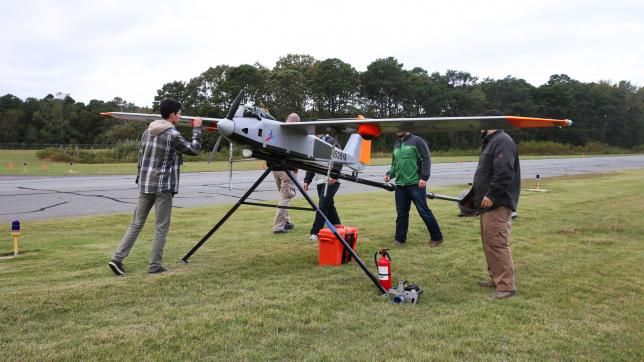 New York – The Internet of Things (IoT) is taking flight at Verizon. The company today announced its strategy to drive innovation and wide-spread adoption for in-flight wireless connectivity through its Airborne LTE Operations (ALO) initiative. Two years in the making, Verizon’s plan includes: 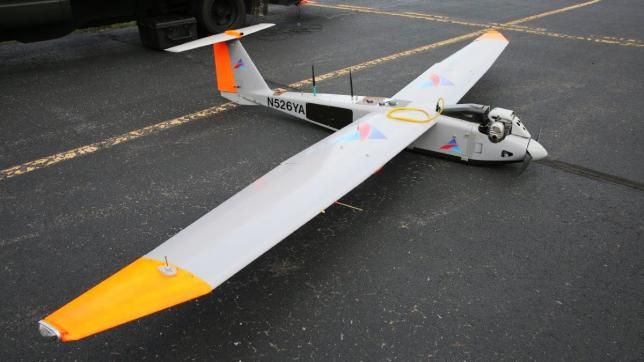 Verizon’s network team began work to develop the technology for in-flight LTE operations in 2014 and throughout 2015.

In 2016, Verizon evolved its Airborne LTE Operations even further by engaging American Aerospace Technologies Inc. (AATI) to test connectivity between aerial platforms and Verizon’s 4G LTE network. The initial controlled trial was conducted with a 17-foot wingspan unmanned aircraft system in conjunction with AATI. The aerial platform tested advanced aerial inspection techniques that can be applied not just to the hundreds of miles of pipeline in rural Virginia, but also nationwide while connecting to Verizon’s 4G LTE network.

“This latest trial demonstrated how emerging technology combined with wireless networks can improve safety and security,” said Mike Haberman, vice president, Network Operations, Verizon. “A nationwide reliable 4G LTE network is the foundation for the future of mobile IoT in the air.”

As a result of the successful trial, Verizon deemed its 4G LTE 700 MHz network safe for in-flight wireless connectivity, which led to the creation of device and service requirements as part of Verizon’s ALO initiative.

Together with AATI, Verizon is also exploring next steps in in-flight cellular services for UAVs nationally on its 4G LTE network. Once federal regulations allow UAV operation beyond visual line of sight (BVLOS), new tests will focus on BVLOS command-and-control cellular network communications for long-distance UAVs.

Once Verizon certifies that the device has met Verizon’s Open Development requirements for wireless connectivity and usage on Verizon’s LTE network, aerial devices may be used for multiple applications by embedding the device on the UAV itself, as an add-on device to the UAV or even in conjunction with a low-altitude flying manned aircraft -- in accordance with the operators’ compliance with other applicable rules. Devices certified by Verizon will be listed on the company’s Open Development portal.

“In our view, no one else in the industry has taken the kind of holistic approach of extending the reach of 4G LTE and IoT like Verizon,” said Mike Lanman, senior vice president of Enterprise Products and IoT at Verizon. “While other market participants are only just now getting into this space by launching trials within a limited geographical footprint, Verizon has taken a leadership role for the last two years.”

“By scaling the systems required to connect UAS and UAVs to our LTE network nationwide through our ALO initiative, we’ve set the stage for a wide range of applicable solutions to be delivered via our ThingSpace open development platform across multiple sectors,” Lanman added.

Imagine a world where: 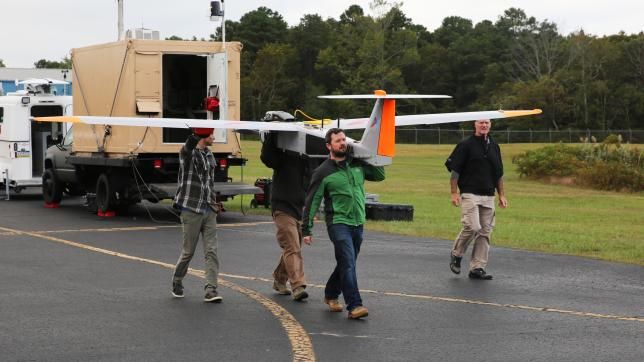 Investing in the future

Verizon continues to drive innovation and thought leadership in this space through its Verizon Labs technology organization. Furthermore, Verizon Ventures, the company’s venture capital division, was the first wireless service provider to become a member of the Small UAV Coalition (SUAVC).

In December 2015, the AUVSI invited Verizon’s Chief Data Scientist, Ashok Srivastava, to speak at a Capitol Hill briefing in Washington DC to help legislators understand future-looking issues around UAVs, including UAS Traffic Management (UTM). Verizon Labs continues to contribute to the larger UAV ecosystem by supporting policy efforts of the SUAVC, AUVSI and other industry groups, as well as participating in trials conducted under the Federal Aviation Administration’s Pathfinder initiative and NASA’s UTM program. Additionally, Verizon Ventures has invested in this space with portfolio companies that include: 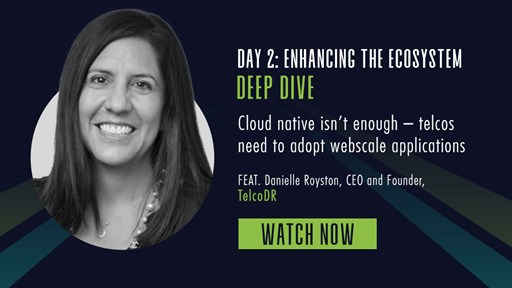 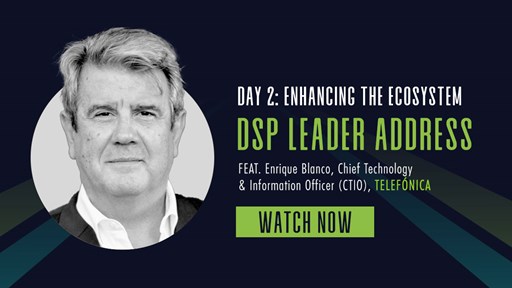