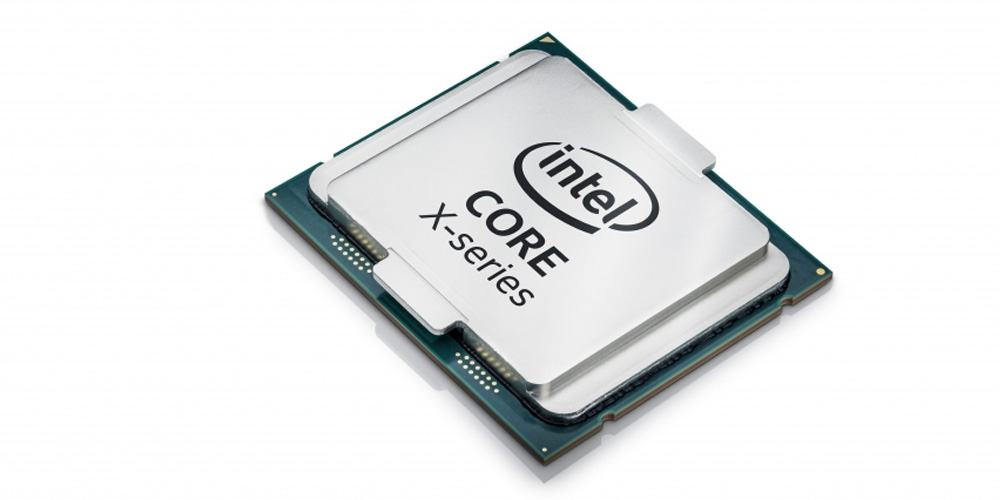 By Steven Rodgers and Richard A. Uhlig

It’s been nearly 40 years since Intel introduced the first x86 microprocessor, the Intel 8086. Launched on June 8, 1978, the 8086 powered the first IBM Personal Computer and literally changed the world. Through discipline, imagination and the relentless advancement of Moore’s Law, Intel continues to innovate, introducing enhancements to its x86 instruction set architecture (ISA) with every new generation of microprocessors. Intel’s innovations have achieved spectacular commercial success, and Intel carefully protects its intellectual property rights in these inventions.

Intel’s investment in instruction set innovation over the past 40 years has enabled far-reaching advancements in computing and provided great benefits for consumers, businesses and entire industries. These innovations include:

Richer, More Exciting PC Applications: One of the earliest enhancements to the x86 ISA was MMX technology, introduced in 1996. “This extension accelerated calculations common in what at the time was called ‘the Multimedia experience’ and included audio, 2D and 3D graphics, video, speech synthesis and recognition, and data communications algorithms, enabling software developers to design richer, more exciting multimedia applications for the PC,” said Alex Peleg, Intel Fellow and co-inventor of Intel MMX technology.

Multigeneration SIMD Performance Improvement: In the years that followed, Intel continued to enhance the SIMD capabilities of its processors with SSE3, SSSE3 and SSE4, which improved the performance of media, imaging and 3D workloads. Starting in 2011, Intel processors were further enhanced with the addition of the Intel® Advanced Vector Extensions (AVX), AVX2 and AVX-512, which accelerate performance for workloads and usages such as scientific simulations, financial analytics, artificial intelligence (AI)/deep learning, 3D modeling and analysis, image and audio/video processing, cryptography, and data compression.

Enhanced Scalability and System Manageability: The Intel Virtual-Machine Extensions (VMX) enabled a platform to function as multiple virtual systems, each capable of running operating systems and applications in separate partitions. For enhanced performance and ease of use, Intel introduced the Intel Transactional Synchronization Extensions (TSX).

Security Enhancements: Intel invented the Intel Memory Protection Extensions (MPE) to harden software against malicious attacks designed to cause or exploit buffer overruns. Other security enhancements to the x86 ISA include the Intel Safer Mode Extensions (SMX), which are designed to provide a measured and controlled launch of system software that will establish a protected environment for itself and any additional software it may execute. The latest security enhancement, the Intel® Software Guard Extensions (SGX), provides a means to protect select code and data from disclosure or modification through the use of protected areas of execution in memory.

Intel invests enormous resources to advance its dynamic x86 ISA, and therefore Intel must protect these investments with a strong patent portfolio and other intellectual property rights. The following graph shows that relentless instruction set innovation translates into a deep and dynamic patent portfolio with over 1,600 patents worldwide relating to instruction set implementations. Intel carefully protects its x86 innovations, and we do not widely license others to use them. Over the past 30 years, Intel has vigilantly enforced its intellectual property rights against infringement by third-party microprocessors. One of the earliest examples, was Intel’s enforcement of its seminal “Crawford ’338 Patent.” In the early days of our microprocessor business, Intel needed to enforce its patent rights against various companies including United Microelectronics Corporation, Advanced Micro Devices, Cyrix Corporation, Chips and Technologies, Via Technologies, and, most recently, Transmeta Corporation. Enforcement actions have been unnecessary in recent years because other companies have respected Intel’s intellectual property rights.

However, there have been reports that some companies may try to emulate Intel’s proprietary x86 ISA without Intel’s authorization. Emulation is not a new technology, and Transmeta was notably the last company to claim to have produced a compatible x86 processor using emulation (“code morphing”) techniques. Intel enforced patents relating to SIMD instruction set enhancements against Transmeta’s x86 implementation even though it used emulation. In any event, Transmeta was not commercially successful, and it exited the microprocessor business 10 years ago.

Only time will tell if new attempts to emulate Intel’s x86 ISA will meet a different fate. Intel welcomes lawful competition, and we are confident that Intel’s microprocessors, which have been specifically optimized to implement Intel’s x86 ISA for almost four decades, will deliver amazing experiences, consistency across applications, and a full breadth of consumer offerings, full manageability and IT integration for the enterprise. However, we do not welcome unlawful infringement of our patents, and we fully expect other companies to continue to respect Intel’s intellectual property rights. Strong intellectual property protections make it possible for Intel to continue to invest the enormous resources required to advance Intel’s dynamic x86 ISA, and Intel will maintain its vigilance to protect its innovations and investments.

Steven Rodgers is executive vice president and general counsel for Intel Corporation. Richard A. Uhlig is an Intel Fellow in Intel Labs and director of Systems and Software Research.