Coinciding with the expanded availability of the service, ULTRA will add new features like 48 hour rentals and free 10 minute previews, allowing customers to experience a sample of any film on the service in full 4k resolution before buying.

With its new 7th Gen Intel Core processor, Intel is bringing 4K content to mainstream PC users. This latest processor sets a higher bar for richer experiences and incredible performance and responsiveness, with long battery life and true 4K entertainment. More than 100 stunning new devices powered by 7th Gen Intel Core will be available this holiday season, and some will be available as early as September. 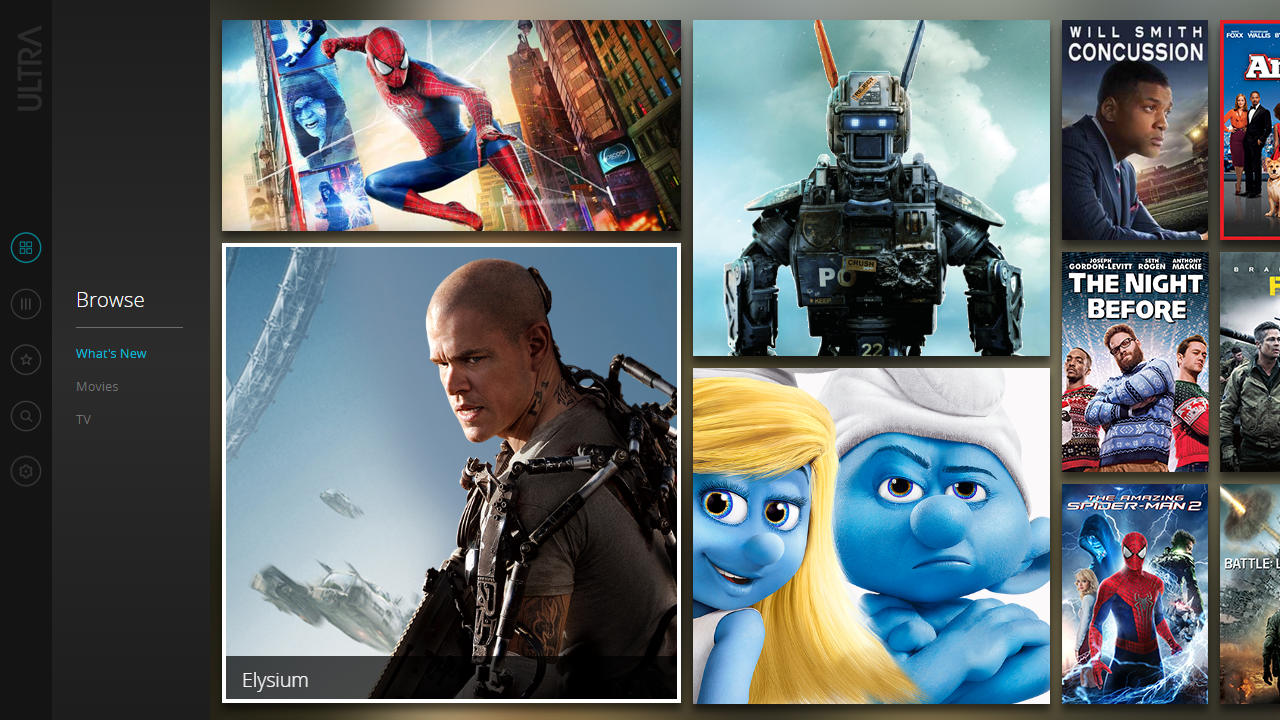 “More and more people are turning to their PC as their main movie viewing device. At the same time, studios like Sony Pictures Home Entertainment are leading the way in producing beautiful 4K content,” said Navin Shenoy, general manager of Intel’s Client Computing Group. “The combination of the amazing technology in our 7th Gen Intel Core processors combined with the fantastic 4K titles on ULTRA means that anyone with these new computers will be immersed in a 4K viewing world.”

ULTRA offers a variety of movies for purchase and streaming in 4K, many with Digital Extras, taking full advantage of the latest display technologies and interactive capabilities.

ULTRA initially launched in early 2016 on Sony 4K Televisions. Films available on the service for purchase, rental, and streaming on ULTRA include new releases as well as a library of classic films. New releases are priced at $29.99 to own in 4K with HDR, and will be $7.99 for 48 hour rental. Library titles are priced at $25.99 to own.