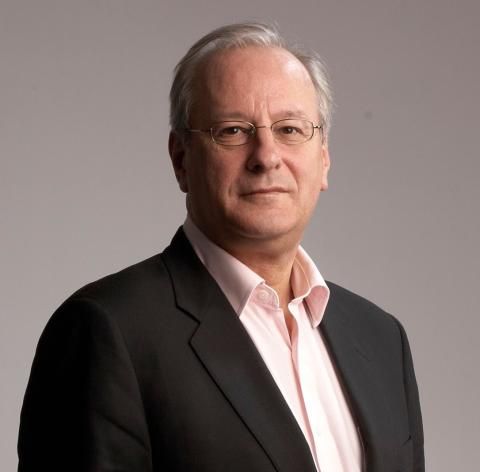 Will help appoint further independent members to the new Openreach Board

Mike McTighe has been appointed the first Chairman of Openreach, BT’s local fixed network business. McTighe, who takes up his role from January, is an experienced telecoms executive and regulator who spent eight years on the Board of Ofcom. He will oversee the new Openreach Board – which will operate from early 2017 – and be instrumental in selecting further independent members to join that Board.

BT announced in July 2016 it would implement governance changes to make Openreach more independent and transparent. Central to these was the creation of an Openreach Board with an independent chairman and a majority of independent members. This Board will be accountable for setting the strategy and overseeing and managing the performance of Openreach, working with CEO Clive Selley and his management team. It will ensure that Openreach treats all customers equally whilst investing in better service, broader coverage and faster speed broadband.

“I am delighted that Mike has agreed to be the first Chairman of Openreach. He has extensive experience and I am sure Openreach will benefit from his detailed industry and regulatory knowledge.

“We promised in July to create an Openreach Board and we are delivering on that promise. I remain hopeful this significant move by BT can help to underpin a sustainable, proportionate and fair regulatory settlement that is in the interests of the whole country.”

McTighe added: “Openreach is at the heart of the digital economy and I am thrilled to take up this important role. A great deal has been achieved over the past decade but it is clear that Openreach needs to up its game on service and regain the trust of the people we serve in the industry and across the UK. Clive is making great progress on both fronts and I look forward to working with him to ensure the UK has the best possible digital infrastructure. I also look forward to meeting with the many service providers who rely on Openreach services or who are keen to use its ducts and poles to build their own networks”.

McTighe brings extensive regulatory experience to the role, having spent eight years on the Board of Ofcom from 2007 to 2015. He has also held a variety of non-executive roles following an executive career spent largely with Cable and Wireless, Philips, Motorola, and GE. Importantly, he has recent first-hand experience from financial services company Jerrold Holdings (trading as Together) of working in a regulated environment, in a parent/subsidiary structure where both entities have their own Boards.