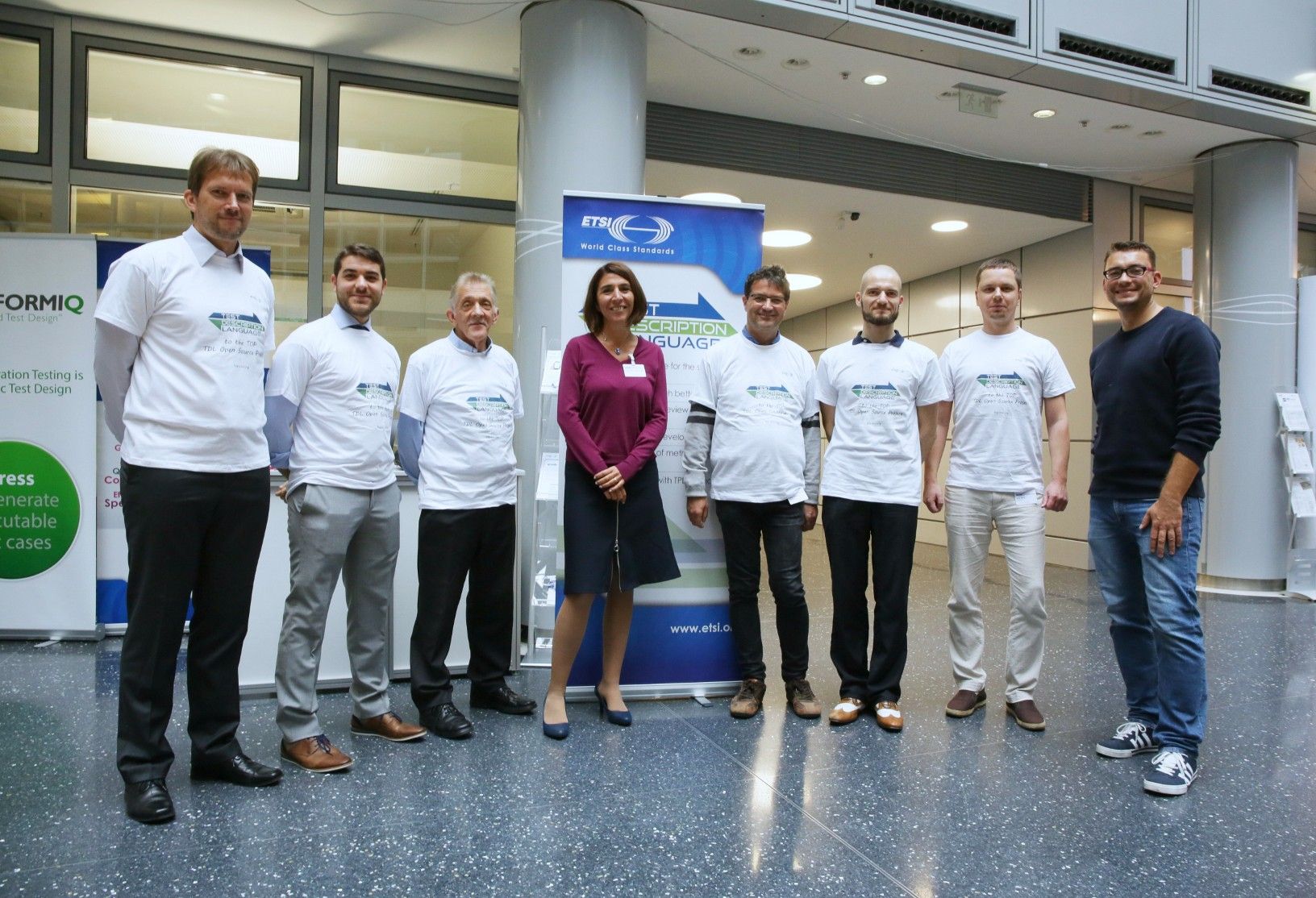 In 2015 the Test Description Language (TDL) was launched by ETSI’s Technical Committee Methods for Testing and Specification (TC MTS). TDL offers a standardized language for the specification of high-level test descriptions as well as test objectives.

To accelerate the adoption of TDL, ETSI has launched TOP (TDL Open Source Project), an Open Source implementation of TDL to lower the barrier to entry for both users and tool vendors using this new language. This Open Source toolset comprises graphical and textual editors as well as other facilities. The TOP project is accessible from the TDL website enabling users to download the toolset and to encourage contributions.

TOP toolset is developed on top of the Eclipse platform and related technologies, such as Xtext and Sirius, that are well known and developer friendly. Hosted and managed at ETSI, as of today the TOP source base is openly accessible. It is distributed under the Eclipse Public License (EPLv1).