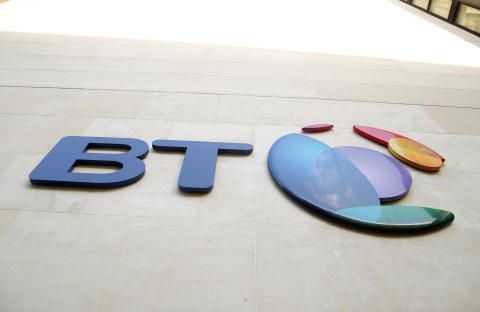 New data from BT Expedite, BT’s retail specialists, shows that UK retailers recorded their busiest shopping days of the year during Black Friday and Cyber Monday, as well as an increase in order numbers and traffic compared to last year’s event.

The data shows there was a marginal increase in orders on Black Friday over last year and a rise in revenue of 8 per cent. Cyber Monday was 5.5 per cent up on last year’s order volume and 21 per cent more revenue was taken.

Another trend evident in this year’s event was that many retailers shifted their Cyber Weekend activity to start earlier and last longer, essentially to avoid the frenzy of last year’s event which led to logistics issues and many websites crashing under the weight of activity. The figures support this as the Black Friday Eve order volume was 16.5 per cent higher than last year and 19 per cent higher in terms of revenue.

Mike King, chief technology officer at BT Expedite, said: “The success of this year’s Black Friday event shows the undeniable appeal of a bargain for shoppers, despite the absence of some major retailers from this sales peak. The Cyber Weekend, starting with Black Friday, has cemented its position as a key feature in the UK retail calendar and as an opportunity to secure good deals ahead of Christmas.”

King continued: “We’re encouraged to see that retailers were very particular about making the end to end sale process of this year’s event a success. They listened to us about promotional activity and were receptive to the changes needed to support the event.”