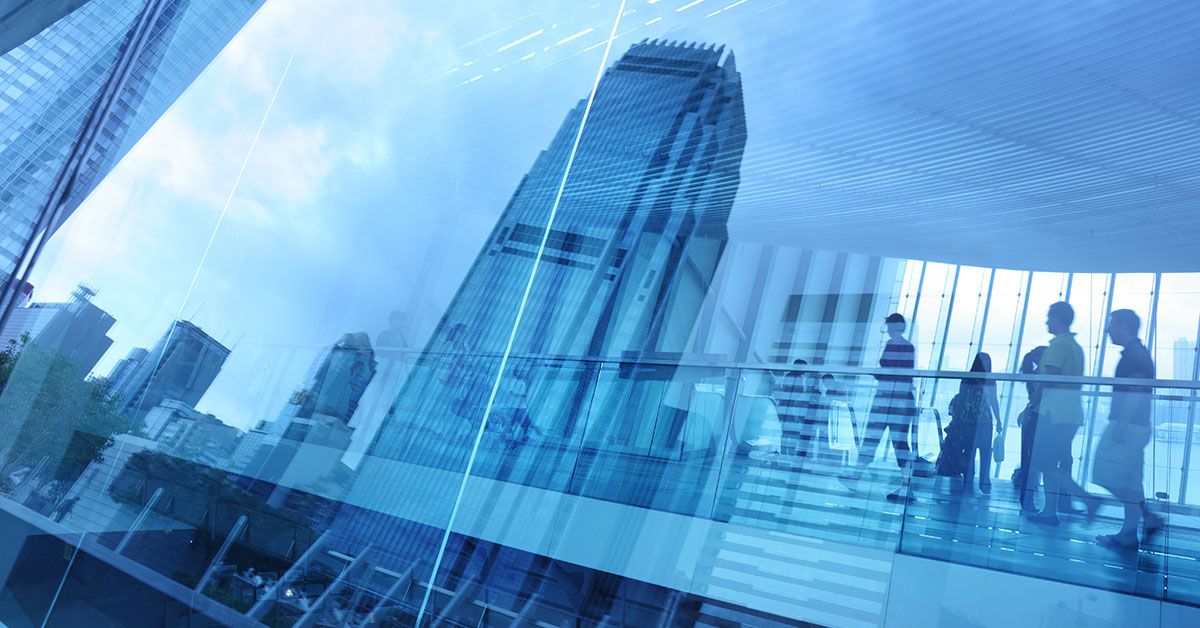 Avaya has also filed a Disclosure Statement Supplement and, subject to customary approvals, will distribute that supplement to voting creditors. Additionally, Avaya has filed a request for an updated confirmation schedule to accommodate this resolution. Subject to those approvals, including confirmation of the Second Amended Plan, Avaya expects to complete its restructuring and emerge from chapter 11 protection in 2017.

Avaya also announced today that it is launching an exit financing process secured by fully underwritten commitments. Subject to Bankruptcy Court approval, these commitments include $2.925 billion of funded debt, including a $2.425 billion term loan underwritten by a group of banks led by Goldman, Sachs & Co. and Citibank, N.A.

Avaya projects to have $2.925 billion of funded debt and a $300 million senior secured asset-based lending (ABL) facility available upon emergence from bankruptcy, a substantial reduction from the approximately $6 billion of debt on its balance sheet when Avaya commenced its financial restructuring. This revised capital structure is expected to save Avaya more than $200 million in annual interest expense compared to fiscal year 2016. The debt restructuring will also provide Avaya with longer dated debt maturities and improve its ability to pursue future growth opportunities as it emerges as a public company.

“The Global Resolution is one of the most significant milestones in our chapter 11 process, and we are pleased to have gained the Crossover Group’s support for the Second Amended Plan,” said Jim Chirico, Avaya’s President and Chief Executive Officer. “It was our goal all along to reach a Plan of Reorganization that is fully supported by all of our major creditor groups. With a consensus‑backed Plan and exit financing commitments in hand, we are closer than ever to emerging as a stronger, more competitive company. These developments are good news not only for Avaya, but for our customers and partners as well.”

The Crossover Group is represented by Stroock & Stroock & Lavan LLP and Rothschild Inc., as legal and financial advisors, respectively.

PBGC is represented by Dentons US LLP and FTI Consulting, as legal and financial advisors, respectively.