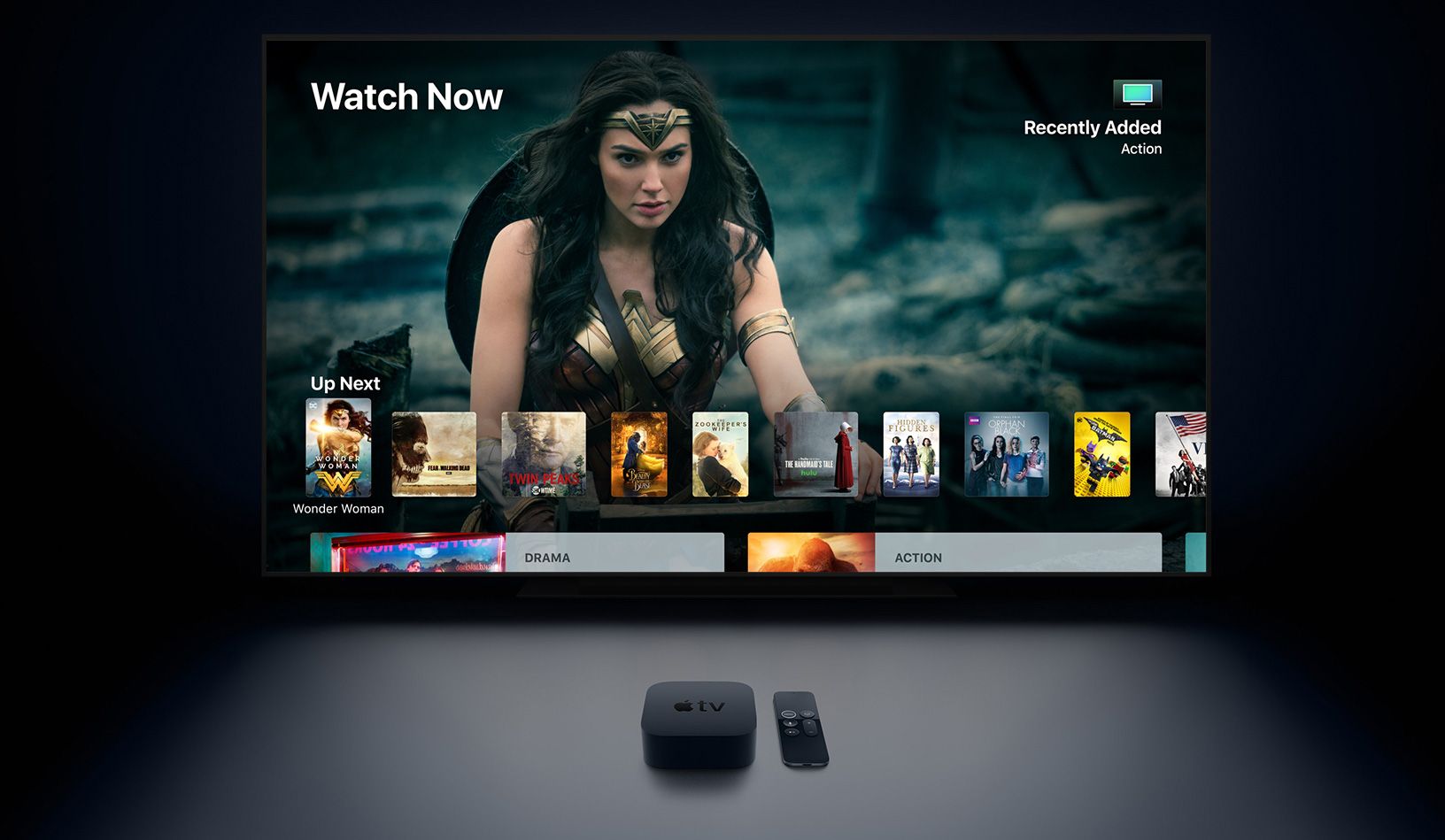 Apple TV 4K delivers a stunning cinematic experience at home, along with an incredible selection of 4K HDR content on iTunes, Netflix and more. 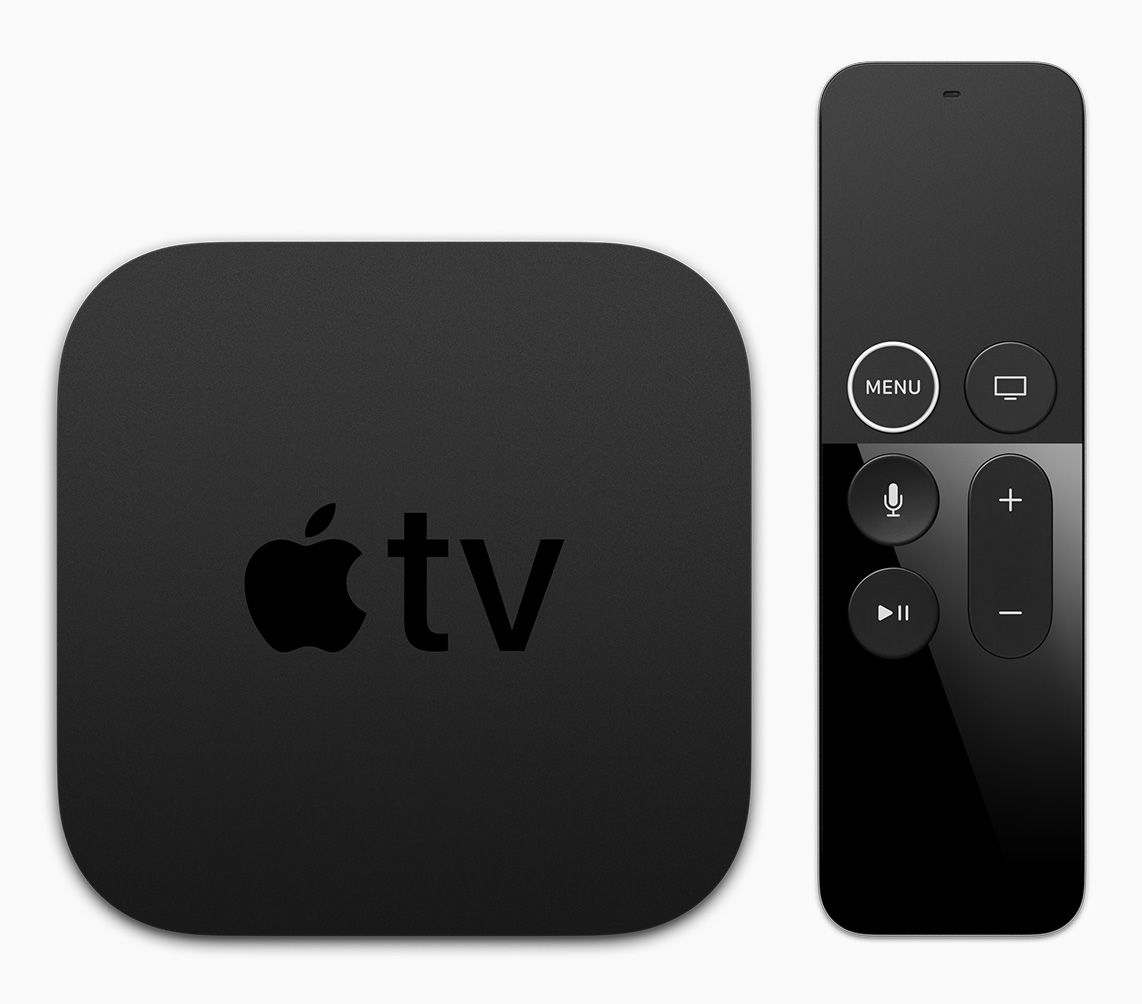 With the introduction of Apple TV 4K, the Siri Remote gets a subtle redesign with a new white circle around the “menu” button.

“Bring the magic of the cinema straight to your living room with the new Apple TV 4K,” said Eddy Cue, Apple’s senior vice president of Internet Software and Services. “Customers will love watching stunning 4K HDR movies from an impressive catalog on iTunes, while also getting automatic upgrades of 4K HDR movies already in their iTunes library and enjoying 4K content on services like Netflix and Amazon Prime Video, coming soon.” 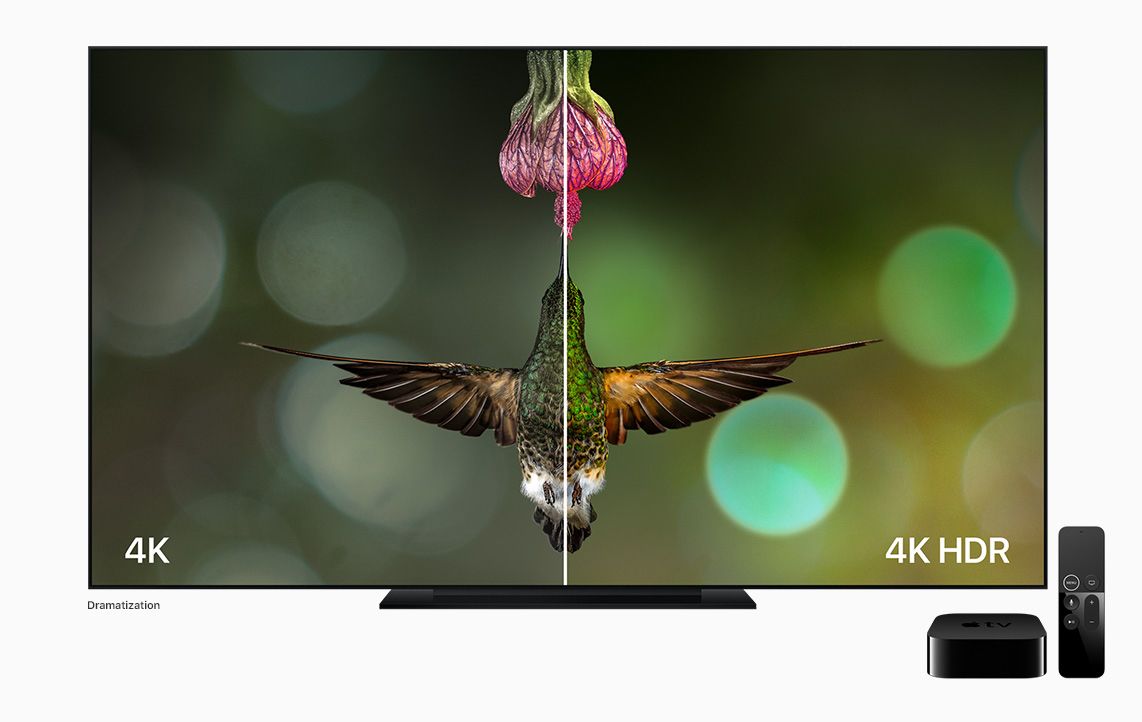 Siri and the Apple TV App 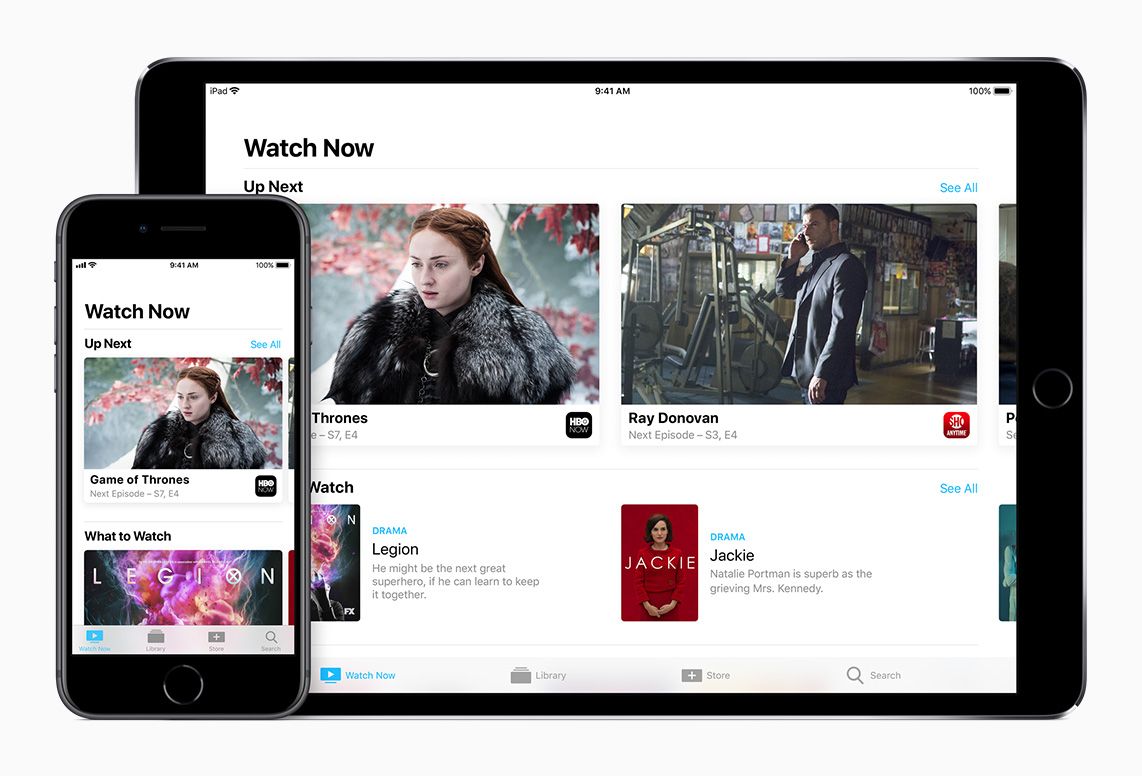 The TV app will expand to seven countries by the end of the year, making it easier for viewers to discover and watch TV shows and movies from multiple apps in one place.

Siri and the Apple TV app are easy ways to find and play exactly what you want. The TV app brings all your favorite shows and movies together, and Siri makes it possible to search and access content across Apple TV using just your voice. 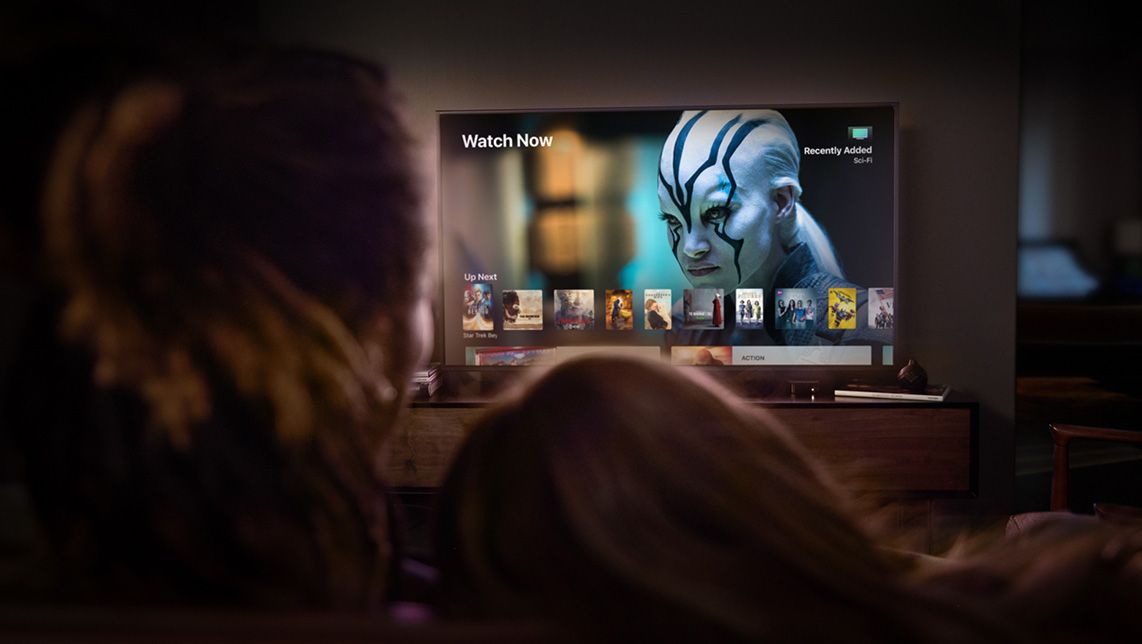 Apple TV 4K is the perfect big screen companion to iPhone and iPad, bringing family and friends together for an incredible viewing experience.

Apple TV is the perfect addition to any household, with great apps from the App Store on Apple TV, as well as photos, videos, music and more. If you already own an iPhone or iPad, there’s no better choice in the living room than Apple TV.

Apple TV 4K starts at $179 (US) for 32GB or $199 (US) for 64GB, joining Apple TV (4th generation) 32GB at $ 149 (US), available from apple.com and Apple Stores, as well as through select Apple Authorized Resellers and carriers (prices may vary). Customers will be able to order both Apple TV 4K models beginning Friday, September 15, with availability beginning Friday, September 22. For more information, visit apple.com/tv.