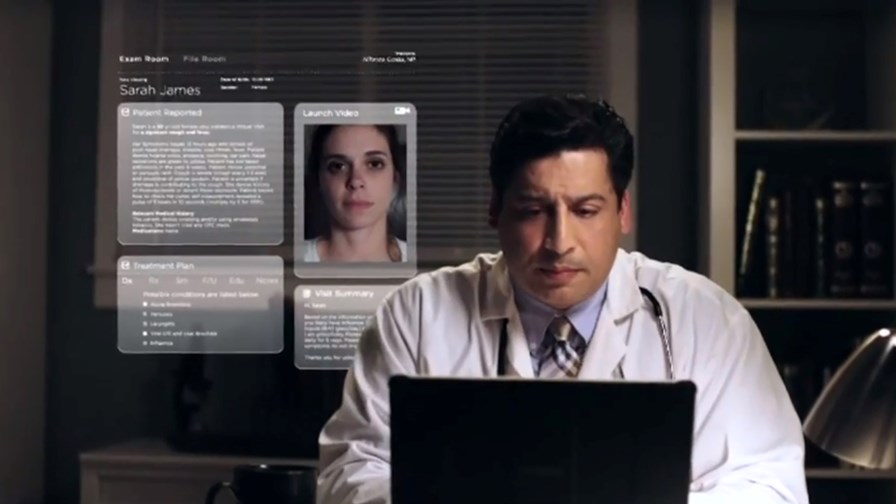 A new report from the University of Michigan comes to the not altogether unexpected conclusion that US citizens in general ,and those aged between 50 and 80, in particular remain to be convinced of the much-vaunted benefits of telehealth technologies and services. What the survey does do though is put some empirical statistical flesh on the bones of anecdotal evidence.

A national sample of those in the aforementioned 50 to 80 year-old age bracket shows that 58 per cent of respondents found in-person visits to or by a traditional doctor's practice to be preferable to, and provided better care than, interactions via telehealth apps and services. The telehealth interactions were regarded as too brief, too impersonal and providing less quality care than in-person visits to see a doctor.

The University's National Poll on Health Ageing also found that older patients actively avoid and even shun telehealth "visits" Just 4 per cent used the services and it is evident that the health tech sector has a lot to do to persuade and convince users in general, and the older users more specifically, of the benefits of virtual medicine such as easier and better access to remote care and faster diagnosis and treatment.

Of course, as usual where US healthcare matters are concerned, costs of insurance and treatments are of paramount concern, especially to the older age brackets (who consume the most healthcare) and it has taken quite some time for the industry to put in place insurance reimbursement systems for virtual trips to the doctor and the treatments prescribed. But now, at last, more and more of these provisions are being made available and the sector is optimistic that when patients become familiar with the new systems and technophobia fades telehealth will begin to live up to its potential.

That said, survey respondents also cited concerns about privacy (or the lack of it) as another reason for not using virtual health services although an increasing number of the older age groups are using them to schedule appointments at traditional doctor's surgeries and for requesting repeat prescriptions. Furthermore, those living in remote rural areas where time and distance is a major consideration are much more likely to use telehealth.

The survey shows that the overriding primary concern of older patients is that a telehealth interaction completely precludes the conducting by a doctor of a hands-on physical examination and fears that, as a result, vital symptoms might be missed.

Dr. Preeti Malani, professor of internal medicine at the University of Michigan directed the survey and commented, “Telehealth won’t replace in-person medical examinations completely, but for situations where in-person visits aren’t essential, they can save time and resources for patients and providers alike. Providers shouldn’t assume older adults aren’t receptive to virtual visits, but they should understand and work to overcome some of the reasons for hesitation.”

The report says there are hopes for optimism that telehealth will take off properly in the near future. Some 66 per cent of respondents said they would contact a virtual doctor or other health professional for treatment if an illness struck them whilst they were travelling. That said, they would also go straight to their regular flesh and blood doctor as soon as they made it back home. Interestingly though almost 58 percent said they’d use telehealth for a return visit after an initial non-invasive treatment and 55 per cent said they would use virtual care to follow-up after surgery.

So there's movement and a slow acceptance by older patients that there is at least a place for telehealth services even if only as an adjunct to the traditional one-on-one interactions with a doctor in a surgery. However, change is slow and the virtual healthcare sector has a long way to go to make telehealth an accepted and vital constituent of a healthcare regime