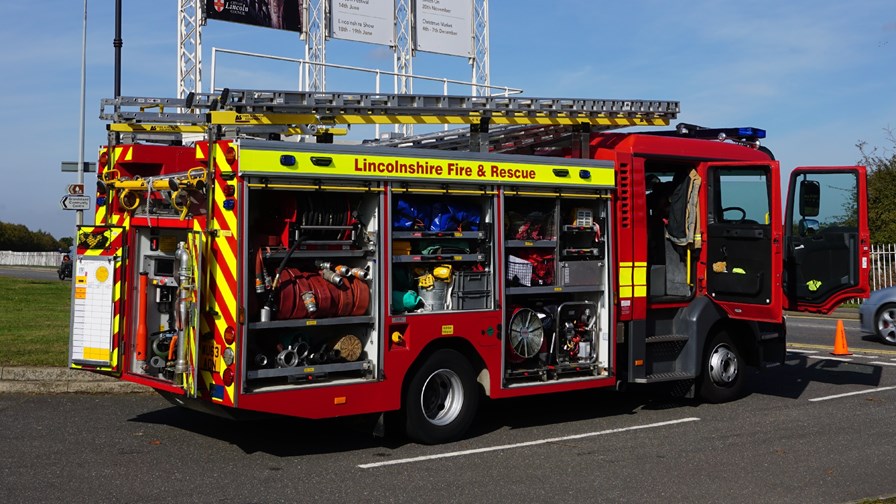 The UK Home Office has defended its new approach to the Emergency Services Network (ESN) project, following a scathing report that cast doubt on the department's plan to salvage the troubled scheme.

The ESN still faces "substantial levels of technical and commercial risk," it said, adding that "failures to date have undermined the confidence of users that the programme will deliver a system that is fit for purpose and meets their needs."

In response, a Home Office spokesman told TelecomTV via email that despite the challenges, it is still confident it can deliver the ESN and all the benefits that come with it.

It has been nearly four years since the government launched its ambitious plan to replace the venerable but ageing Motorola Airwave public safety network with an all-singing, all-dancing 4G service. Running on EE's network, the new ESN promises to equip fire, police and ambulance services with advanced data and comms services, like video-calling and file-sharing. It will also maintain push-to-talk functionality.

Before long though, it became apparent that replacing the simple, reliable Airwave service was going to be harder than it looked on paper. Network coverage was, and still is a legitimate concern. Airwave covers 99 percent of the UK's landmass, as well as the entire London Underground network; EE's does not. EE's aim is to cover 95 percent of the country by the end of next year and maintain a fleet of mast-equipped off-road vehicles to fill in any coverage gaps in an emergency.

Meanwhile, work to enable emergency aircraft to make use of the ESN hasn't even started yet.

The ESN was originally due to go into service by the end of this year. However, following an independent review commissioned in 2017 by the Home Office, the project was 'reset', meaning that ESN services will now be brought online in phases over the next three years. The contract with Airwave has been extended until at least the end of 2022. The cost to the taxpayer has gone up by £3.1 billion.

This week the PAC didn't mince its words with regard to ESN's relaunch.

"The financial benefits originally predicted for this programme are rapidly evaporating and it will not now realise cost savings, on the most optimistic forecasts, for at least a decade.

"The key technology behind the ESN is not yet fully proven and we were not convinced that the Home Office has the capability and plans to deliver a coherent single system that provides the functionality and dependability the emergency services demand."

In response, the Home Office insisted the government's new approach is working:

"The Emergency Services Network (ESN) will provide police, fire services and ambulance crews with an innovative mobile-based communications system that can transform their emergency response and result in savings of £200 million a year," the spokesman said.

"This ambitious project has not been without its challenges, but following our thorough review and decision to roll ESN out in stages, our approach has gone to plan, with the network already live and devices and software being tested.

"We will continue to monitor progress to ensure the successful delivery of this programme."