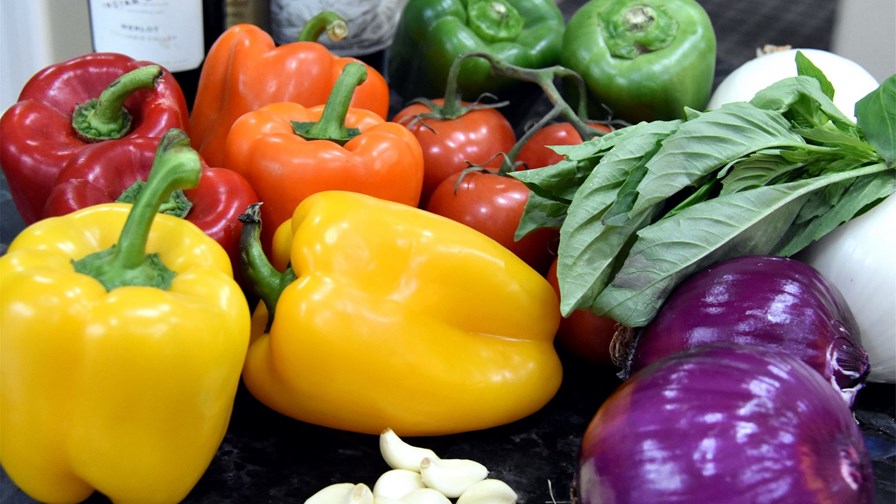 It may seem an unlikely scenario, but upgrading your broadband could help you to boost the budget for the household food shop. Well, if you're in Italy, at least.

Vodafone Italia has launched its latest unusual promo to encourage customers to sign up to fibre broadband plans and this time it involves giving away fairly hefty shopping vouchers that can be redeemed at the likes of Carrefour and other supermarkets.

The telco is offering a €100 shopping voucher for customers subscribing to its fibre-to-the-home (FTTH) service via a €27.90-per-month Internet Unlimited plan, while those adopting the fibre-to-the-cabinet (FTTC) version will receive a €50 voucher.

The offer period is highly limited, running only until 10 November – the shopping vouchers last for longer – but history suggests that there will be another similarly wacky promotion following not too far behind. Vodafone gave away €50 petrol vouchers in September, for example, having dangled €25 gas cards in front of the punters earlier in the summer.

These seem like fairly costly giveaways, particularly this week's €100 offer, but when you consider that Vodafone is locking customers into 24-month contracts, it could be a price worth paying.

From the point of view of adding customers, it seems to be working.

The latest figures published by Italian regulator Agcom last month show that Vodafone experienced the highest growth in broadband and ultrabroadband market share in the year to the end of June, adding 1.2 percentage points to take its share to 16.3%, putting it second in the market, albeit a distant second, behind TIM and leapfrogging Fastweb.

Perhaps more interestingly, Vodafone also had the second highest market share of Italian broadband customers with a connections of 100 Mbps or above, its 34.7% of the market putting it three percentage points behind leader Fastweb. Admittedly, there were only 3.79 million 10 Mbps-plus connections in Italy at the end of June, or just over 22% of the whole market, but uptake of those top-end speeds is growing, with lines having almost trebled in two years.

And Vodafone is clearly keen to secure itself a seat at that table.

Which means that with Christmas* just around the corner, Italian consumers can load their own tables with free comestibles for the festive season, should they choose to take Vodafone up on its FTTH offer in the next few days.

Or, they could wait a little longer and see what else the telco has up its sleeve. Nothing says Buon Natale like a voucher for dog grooming or a couple of free gallons of motor oil.

*Sincere apologies for using the 'C' word in November.