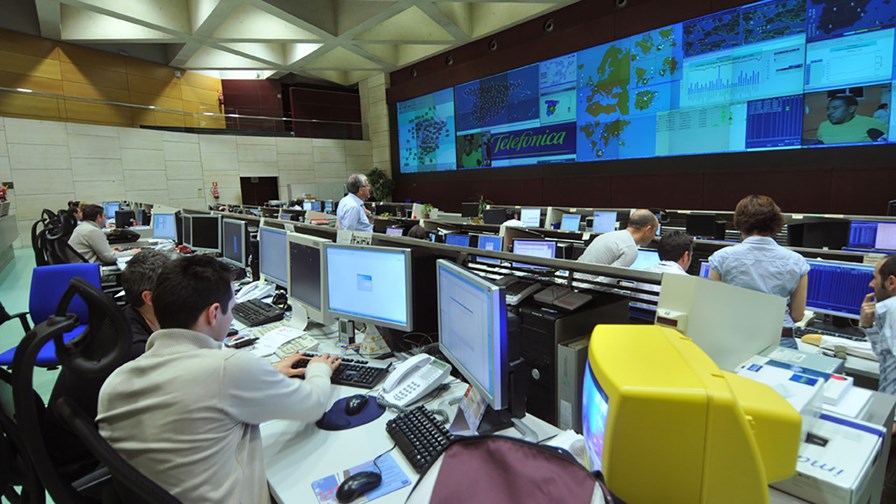 Connectivity and the Resurgence of Telecoms in the Global Economy