Big Data, Big Trouble: why Pokémon GO was a killer 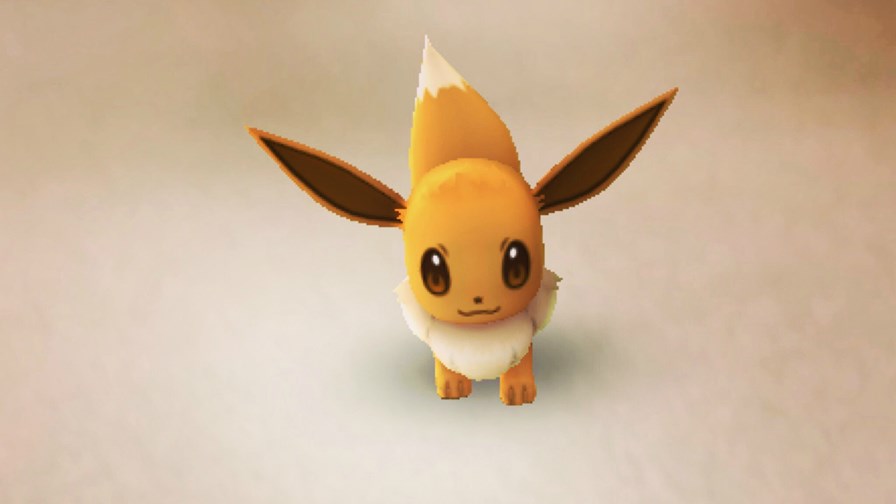 This is a fascinating story and it should make everyone in the industry sit up and have a bit of a think. It’s really about what we (and ‘they’) will be able to discern from correlated data when everything is connected - especially when vehicles and their accompanying connectivity systems are churning out, as they must, vast amounts of information about where vehicles are, what the passengers are doing, what apps are playing, how fast they’re going, in what direction.... you can fill in the rest.

And of course cars and their smartphone-toting passengers are already are doing just that. Which brings us to Pokémon Go and a fascinating study guaranteed to get the attention of every news desk around the world: enter “Death by Pokémon Go” by a couple of university professors called  Mara Faccio and John J. McConnell.

They didn’t set out to nail Pokemon Go which, in case you already don’t remember, is a smartphone game designed to drag smartphone users out of their bedrooms and into the real world through augmented reality and the use of  GPS. Once out blinking in the daylight, they’re supposed to find, battle and capture virtual ‘pokémons’ which may or may not appear on their screens at particular locations. It’s all very complex and the game is already last year’s bad dream, partly because it soon got itself a reputation for causing traffic accidents and for the minor fact that it often didn’t seem to work properly. ‘Peak Go’ was probably some time in 2016.

In fact the two authors of ‘Death by Pokémon Go’ (which sounds more like a thriller) had set out to see if they could find out what was behind the disturbing increase in traffic accidents in the US. For many years the ‘death toll’ had been famously bad, then as cars got safer road deaths dropped steadily and then started rising again.

Pokémon GO had already been battered anecdotally so the profs set out to see if they could get a statistical handle on what contribution it might be making to what was clearly a complicated picture. They cross-referenced traffic accident data from Tippecanoe County in Indiana and then compared that to the county’s Pokéstops (where the Pokémon were sighted) to see if there was any meaningful geographical correlation between them.

Long story short, a Pokéstop was 26.5 per cent more likely to have an accident close by than it had been the year before Pokémon GO was augmenting anyone’s reality.

As good scientists do, they looked for other changes and anomalies that might be contributory - things like population changes or the times of school play breaks and holidays. Zilch.

Then they set out to see what the real world impact of Pokémon GO had been - they calculated that the game had caused $500,000 in vehicle damage, 31 additional injuries, and two additional deaths in Tippecanoe County alone. Just to add an extra proof point, the incidence of accidents dropped off in step with the drop in active players of the game (which, as we’ve already noted, has been dramatic).

Scale that up across the US and it gets very frightening - you could estimate 145,632 more crashes,  29,370 injuries and an estimated 256 fatalities in just five months. Economic costs were horrendous at $2 billion to $7.3 billion.

What happens if there’s a repeat?

The point is that our data collecting abilities are improving all the time, as is our big data analytics correlation abilities. It will be possible to prove specific detrimental impacts across very diffuse data-sets. On the heels of Pokémon GO, for instance, how many accidents are likely being caused by satnav applications, especially as these lard themselves up with various ‘monetisation’  opportunities.

Just one example: music played on the radio which tends to make people drive faster? Could these possibly  be correlated to an increase in accidents? The answer has to be ‘yes’. Interesting times lie ahead.