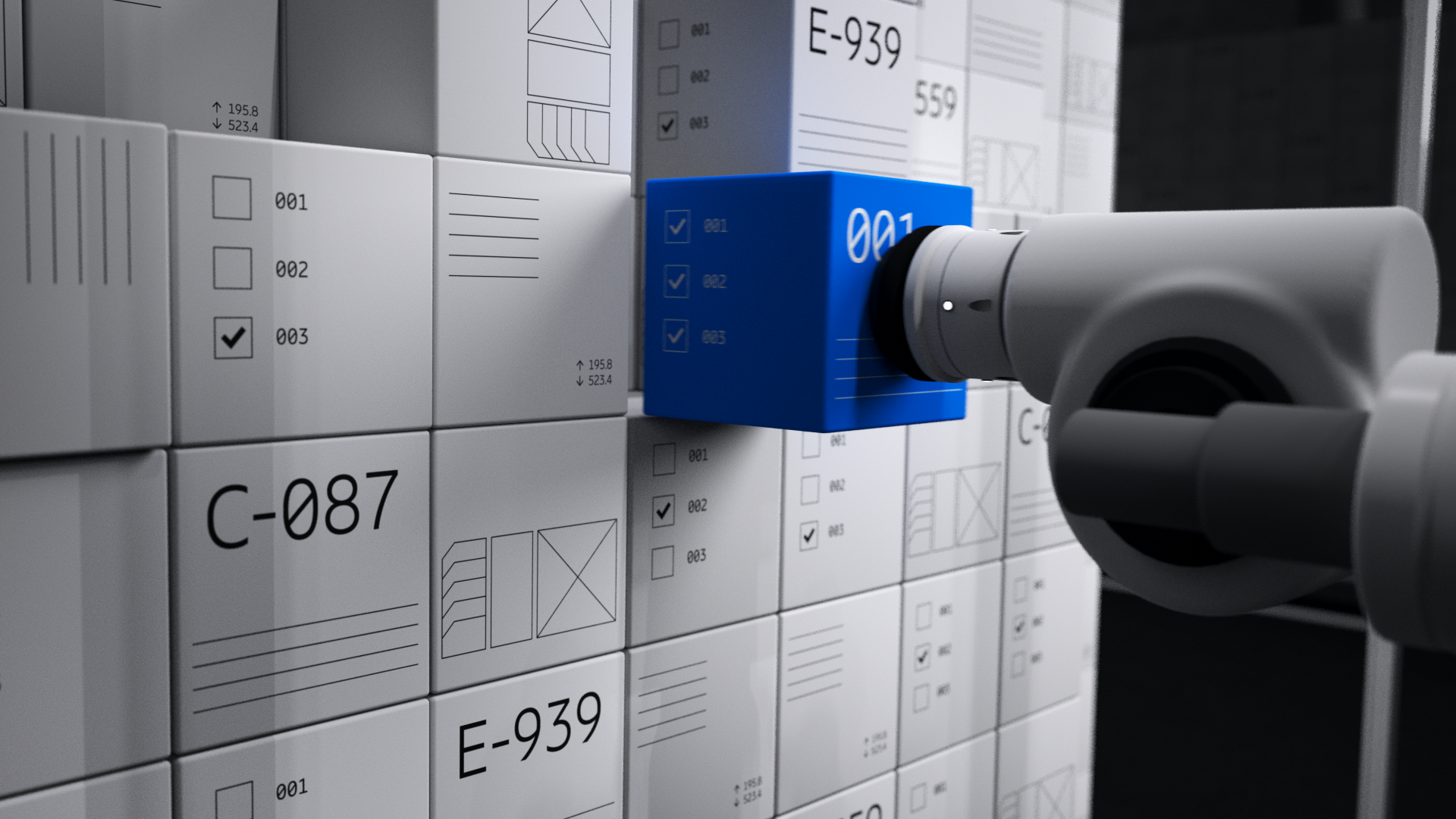 Jan 31, 2019 08:00: Ericsson (NASDAQ: ERIC) today unveiled the next steps in the evolution of cellular IoT and launched new solutions that will enable service providers to address a larger part of the IoT market with diverse use cases across verticals including automotive, manufacturing, and utilities.

In line with its cellular IoT vision, Ericsson is launching enhanced functionalities for Massive IoT* and new solutions for Broadband IoT. One example of Massive IoT enhancement is the NB-IoT Extended Cell Range 100km, which stretches the standards-based limit from around 40km to 100km through software updates without changes to existing NB-IoT devices. This opens huge opportunities in IoT connectivity in rural and remote areas, particularly for logistics, agriculture and environment monitoring. Ericsson has deployed NB-IoT data connections up to 100km with Telstra and DISH.

Fredrik Jejdling, Executive Vice President and Head of Networks, Ericsson, says: “Cellular IoT is moving from early adoption with Massive IoT to global rollout. We are now describing ‘what’s next?’ for our customers and how they can make the most out of their 4G and 5G investments on the same network and address more advanced IoT use cases across industries.”

Ericsson’s evolution concept describes how cellular IoT can move from the more basic use cases of Massive IoT such as asset tracking and smart metering to increasingly sophisticated use cases enabled by Broadband IoT (for example infotainment in cars, AR/VR, drones and advanced wearables), and then by Critical IoT (for example, autonomous vehicles), and Industrial Automation IoT (for example, collaborative robotics in manufacturing).

This stepwise approach will make it easier for service providers to match cellular IoT capabilities with current and future use cases by continuing to enhance LTE networks while preparing for 5G. With effective use of techniques such as network slicing, service providers can support all four segments in a single network, allowing them to optimize their assets and tap into revenue opportunities within industries. According to the Ericsson Mobility Report, the number of cellular IoT connections is expected to reach 4.1 billion in 2024 – increasing with an annual growth rate of 27 percent.

Under Threat of Commoditization, Device-to-Cloud IoT Platform Services Will Maintain IoT Ecosystem Relevance and Reach US$18 Billion by 2026