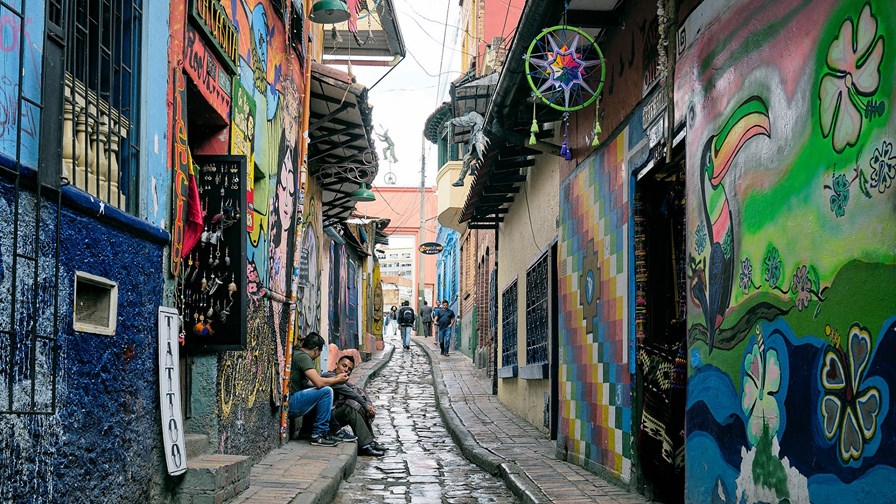 A new multinational telecoms group could be in the offing, after a report claimed that some wealthy individuals have banded together to bid for Telefonica's Latin American arm.

According to an El Mundo report this week, a group of "very powerful" billionaires have established a consortium led from Colombia. They are preparing a €10 billion offer that would see them acquire 51 percent stakes in Telefonica's operations in Argentina, Chile, Colombia, Ecuador, Mexico, Peru, Uruguay and Venezuela. The remaining 49 percent would be split between minority holders including Telefonica itself, which would continue to hold around 20-25 percent.

The Spanish incumbent denied it has any evidence of the offer. However, Latin America has been well and truly sidelined under Telefonica's new strategic plan. In December, it revealed the new structure of its LatAm division, and charged the management team with "seeking out new models and alternatives that maximise the value of the operations in the region, attracting investors and potential synergies with other market agents." And the degree of detail in the El Mundo report suggests that this could be one of those 'no smoke without fire' situations.

The consortium has allegedly already made contact with Telefonica, and has appointed the Colombian unit of legal firm Cremades and Calvo Sotelo to structure its offer and pitch it to the telco.

Under the alleged structure of the alleged deal, the entrepreneurs would form a holding company, which would be represented in each market by one or two members of the consortium. Presumably this means that supposing one of the billionaires in question is based in Peru, for example, they would operate the Peru unit.

Given the scale of Telefonica's LatAm business, this potential new regional group would stack up quite respectably compared to its rivals. 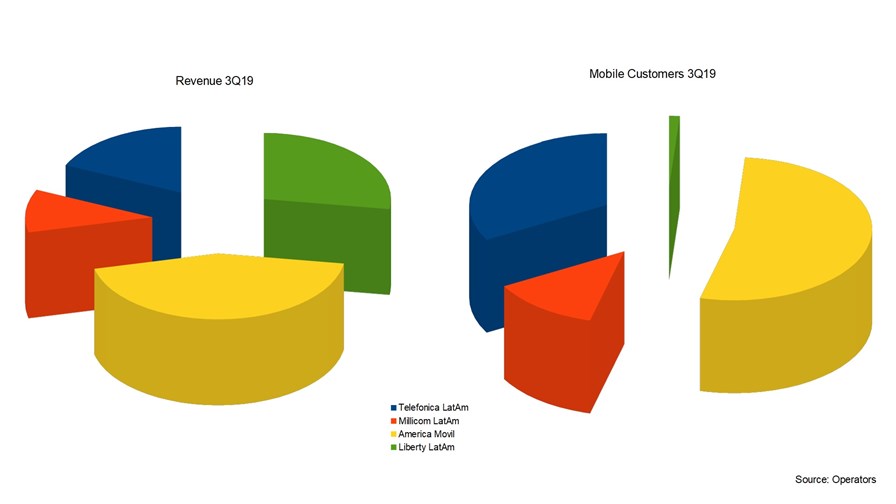 America Movil is still comfortably ahead though. In the third quarter of last year, in the markets named in the El Mundo report, the telco group generated roughly $6.23 billion in revenue, and had around 158.1 million mobile customers.

There might be other suitors waiting in the wings, but probably not another telco.

It's likely too much of a stretch for Millicom and Liberty, and the regulators would have a field day if America Movil made a move. Looking outside Latin America, there doesn't seem to be much appetite among European operators for multi-billion euro expansion into far-away territories.

China Mobile and Huawei have been linked with a move for Brazil's Oi. Depending how that pans out, they could either turn their attention to Telefonica's LatAm business instead, or use an acquisition of Oi as a springboard for further expansion in the region later on down the line. Any action on this front would still come as quite the surprise though

That leaves other private investors, both within and without Latin America, who might spy an opportunity to cash in on the continuing growth in demand for data, and get in on the ground floor in Latin America's 5G market. This mystery consortium of wealthy entrepreneurs can't be the only ones having a sniff.