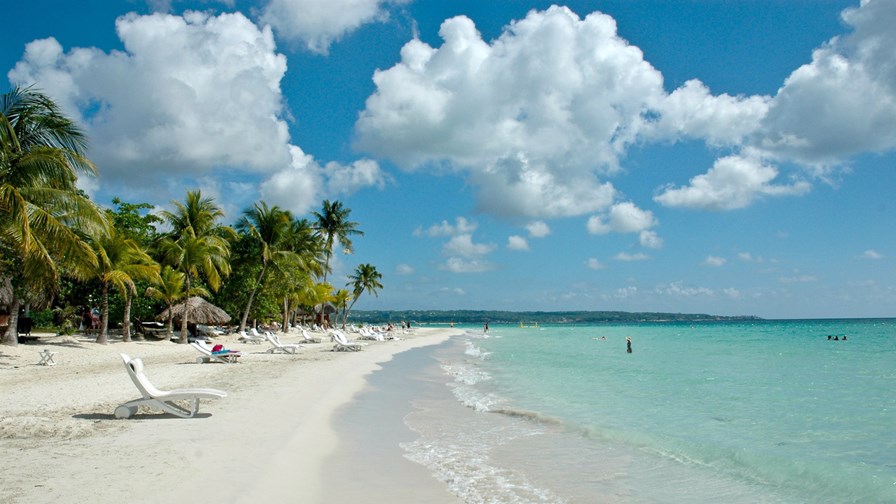 Cable & Wireless, the UK company, established in the days of empire and which has subsequently had more new strategies and changes of tack than you’ve had hot dinners, has done it again.

Well, what’s left of it. The main international network business was sold to Vodafone and that’s left the rump of C&W with its Carribean holdings which it’s now going to concentrate on and bring into growth.

It has announced plans to acquire Columbus, a Bahamas-based telecoms provider. C&W also gets John Malone, the US cable mogul and chairman of Liberty Media (in turn owner of Virgin Media), who will buy a significant stake (13 per cent) of C&W. Malone is also a significant shareholder (22 per cent) in Columbus. C&W is to pay US$1.85 billion for Columbus.

The C&W plan is to grow itself in the region so that is a leading player. Columbus has 700,000 residential customers in the Caribbean, Central America and the Andean region and specialises in triple play services over its own fibre network.