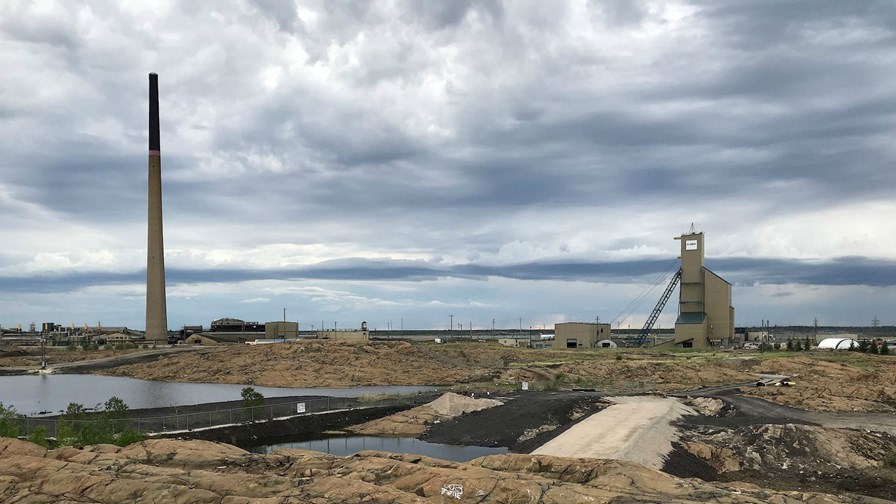 "Increasing reliable access to broadband is key to developing the economic potential of the north," said Premier Brian Pallister. "This investment in broadband services in Flin Flon and surrounding communities will not only provide economic benefits for the region but also improve the health and quality of life for residents of Northern Manitoba."

"This investment from Bell MTS will provide meaningful economic benefits for our community and help ensure that Flin Flon will continue to prosper into the future," said Cal Huntley, Mayor of Flin Flon. "We are pleased that Bell MTS is bringing these world class services to Flin Flon. They certainly add to our attractiveness when exploring new opportunities for diversification and services."

"We're proud to add Flin Flon to the growing number of Manitoba communities connected to the most advanced broadband Internet and TV services available in Canada," said Dan McKeen, Vice Chair, Bell MTS & Western Canada. "Our commitment to invest a billion dollars in modernizing Manitoba's communications infrastructure continues to contribute to new economic and social opportunities in Northern Manitoba and other locations throughout the province."