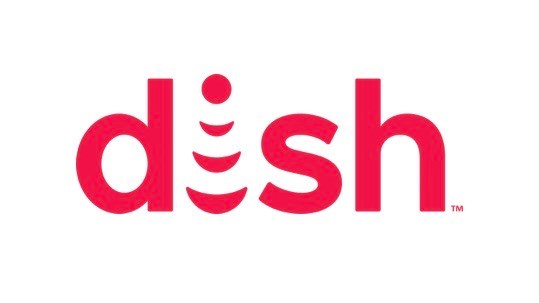 US satellite TV providers Dish Network and DirecTV were tipped to rekindle the flame of plans to merge their operations, rearising hopes to create a strong enough market position to compete with looming competition from OTT players, according to the New York Post.

The newspaper cited sources who claimed the pair are discussing a potential merger, with TPG, an investment company that owns 30% of DirecTV and which is seeking a return on its investment, believed to be the prime instigator of the talks.

A proposal for the two satellite TV giants to combine was slammed by the US Department of Justice (DoJ) in October 2002. Then, the authority expressed concerns such a deal “would substantially reduce competition in the multichannel video programming distribution business to the detriment of consumers throughout the United States”.

In the past few years, the DoJ has also repeatedly shut down any renewed efforts to merge the two companies, reportedly citing concerns about higher prices and less service competition, especially in rural areas.

However, the New York Post suggested a combination of the two companies would no longer raise market power concerns as their businesses are shrinking.

Dish Network Chairman Charlie Ergen’s desire to have a voice in key decisions and to own significant voting shares in any merged entity, despite having a minority position, is believed to be among the topics being discussed by the companies and a potential hurdle to a finalised deal.

The dawn of TV?

Traditional TV players have been struggling to keep up with increased popularity of video streaming giants such as Netflix and Walt Disney Company’s Disney Plus. In fact, estimations by Leichtman Research Group (LRG) cited by NextTV showed DirecTV has lost more than 3 million customers in 2020. The figure accounted for nearly half of all losses made across 16 pay TV platforms studied by the research company.

The New York Post said the company currently has more than 15 million subscribers, significant fewer than the 25 million users it had in 2017. Dish’s TV customer base has also been shrinking: It currently has 8.42 million TV customers (end of Q3 2021) compared with more than 13 million some five years ago.

By comparison, TV and film streaming services provider Netflix had 74 million paid subscribers in North America in Q3 2021, representing about a third of its total of 214 million customers who pay for a membership globally.