What’s up with… BICS, Huawei, Ericsson 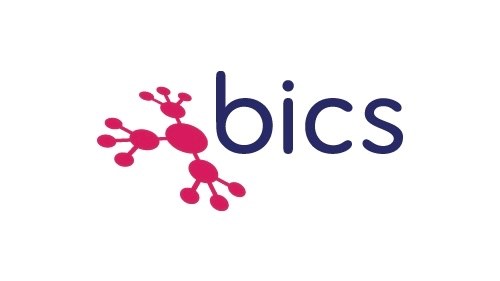 Potential M&A action and the latest shenanigans in the UK’s 5G network sector are the first items plucked from another mixed bag of news goodies.