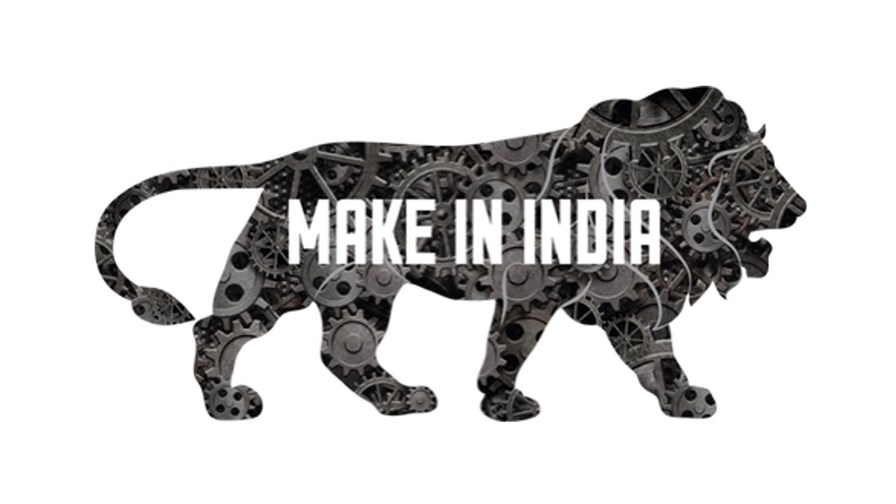 Reliance Industries is to create a high-tech hardware manufacturing hub in India in partnership with Sanmina in what is the latest move to address the Indian government’s aim to increase domestic technology production and help the country become more self-reliant.

The parent of Reliance Jio explained in a statement that its investment arm, Reliance Strategic Business Ventures, has agreed to pump INR16.7 billion (US$220 million) into a joint venture with US electronics manufacturer Sanmina in an effort to set up a “world-class electronic manufacturing hub in India.”

Reliance Industries’ financial injection will be pumped into the existing Indian branch of Sanmina, which has been an electronics manufacturer for about 40 years.

The joint venture’s main mission will be to develop “high technology infrastructure hardware” targeted at growth markets. The output will be focused on a plethora of industries: communications networking (5G, cloud infrastructure, hyperscale datacentres); medical and healthcare systems; industrial; cleantech; defence; and aerospace.

The deal will also give birth to a “state-of-the-art” Manufacturing Technology Center of Excellence, which will act as an incubation centre supporting the product development and the domestic hardware startup ecosystem, alongside encouraging research and innovation efforts in the field.

Reliance Industries noted it will hold a slightly bigger portion (50.1%) in the joint venture, and that the current Sanmina management team will continue running the day-to-day operations of the new business from its campus in Chennai.

The deal is subject to customary closing conditions and is expected to be finalised by the end of September.

The partnership between Reliance Industries and Sanmina isn’t just another business deal with no underlying meaning. It is yet another move supporting the Indian government’s ‘Make in India’ initiative, which aims to promote the development and the manufacturing of products in India, as a means to make the nation more self-dependent and so become less reliant on imports.

Reliance Jio’s Director, Akash Ambani, expressed belief that “it is essential” for India to be more self-reliant when it comes to manufacturing electronics in industries such as telecoms, cloud, 5G and energy, touting benefits around growth and security.

“Through this partnership we plan to boost innovation and talent in India, meeting both Indian and global demand,” Ambani added.

“This joint venture will service both domestic and export markets and represents a major milestone in the Indian governments ‘Make in India’ initiative,” he argued.

Another notable move by Reliance aligned with the ‘Make in India’ programme is the development of JioPhone Next, a smartphone being produced domestically with significant backing in the billions from tech giant Google.

And Relaiince aims to source the technology it needs for 5G purely from India, using its existing subsidiary Radisys and its ongoing virtual RAN developments with Qualcomm as the basis for that effort.

The second largest operator in India, Bharti Airtel, has also recently lined up a sweet deal with Google focused on accelerating access and digital inclusion across India’s digital ecosystem, including through mobile device affordability.

And it previously teamed up with Intel for an Open RAN R&D effort that aims to develop and make Open RAN equipment that will tie in with the ‘Make in India’ effort.

With so much involvement from the US-based tech giant, one might wonder if the Indian telcos should create their own sub-programme – ‘Make with Google in India’…

The Indian government is committed to the national programme and is willing to spend as much as $30 billion to incentivise local manufacturers, Reuters reported.

Indian officials, as reported by The Times of India, expect electronics manufacturing in India to reach $300 billion by 2026.