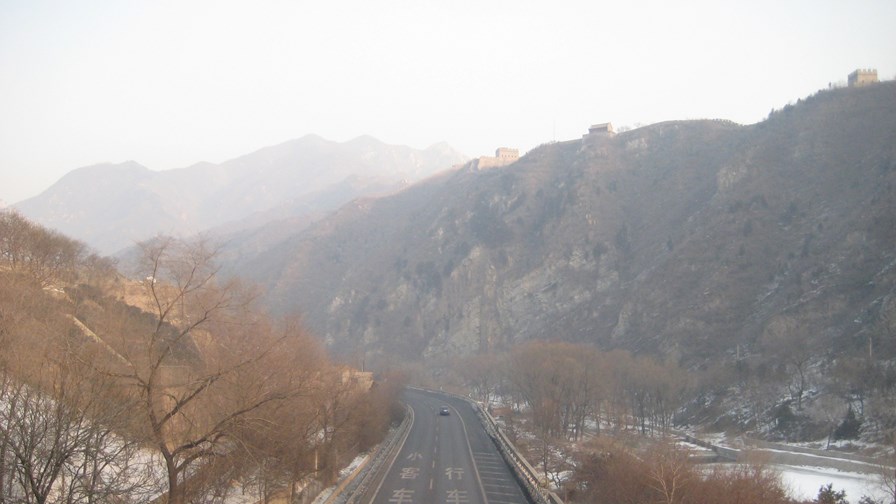 China's sooner-than-expected allocation of 5G licences has been viewed by media outlets the world over as the latest salvo in the escalating trade war between Beijing and Washington. And rightly so; China is understandably keen to encourage its mobile operators to push ahead with the rollout of what will ultimately amount to millions of new base stations to provide a shot in the arm to local equipment makers, Huawei included, while establishing itself in the first wave of international 5G development.

But it's also interesting to look inside China, and to examine what the licence allocation will mean for the world's largest telecoms market. After all, the issue of 5G licences facilitates the creation of a credible fourth mobile player in China, which will have an impact on consumers and the three established operators.

China's National Radio and Television Administration (NRTA) on Thursday announced that the government has awarded 5G licences to four operators: the current three main players China Mobile, China Unicom and China Telecom, and cable TV operator China Broadcasting Network. China Broadcasting Network was created by the NRTA and was awarded a basic telecoms licence back in 2016, enabling it to offer triple-play services. A 5G licence will allow it to add mobile to its portfolio, which from the government's point of view serves a dual purpose.

Firstly, adding another string to China Broadcasting's bow helps to prop up the company at a time when traditional TV service providers are under pressure from streaming services and the like. And secondly, it provides further competition in the mobile market, potentially putting some pressure on the established operators to keep up the pace of 5G rollout.

China Mobile is unlikely to want to lose ground in 5G to either its existing competitors or to the newcomer, which has an established name, market presence and distribution network. It served almost 60% of the country's 1.6 billion customers at end-April, its rivals claiming just over 20% each, but has lost a few percentage points of market share in recent years, mainly to China Telecom. For their part, the smaller players will see an opportunity to win share at the expense of the leader through the transition to 5G.

5G rollout could well be rapid in China. The big three have conducted extensive 5G trials this year, using mid-band spectrum allocated by the government in late 2018. And the state-backed telcos are not shy when it comes to rolling out infrastructure. China Mobile, which had a customer base of 932 million at last count, installed around 540,000 4G base stations in 2018, taking its total across the country to 2.4 million. Local press reports suggest China Mobile could build anywhere up to 50,000 5G base stations this year alone, with China Unicom and China Telecom rolling out around 20,000 each.

Domestic 5G should be a money-spinner for China's equipment makers, although there is a question mark over the impact the US trade war will have on Huawei's ability to source all the components it will require. In addition, China will "continue to welcome foreign-invested enterprises to actively participate in China's 5G market," China's industry and IT minister Miao Wei said, in a statement.

The bottom line is, Beijing is desperate to get ahead in 5G and while that opens up a huge opportunity for the vendor community and the market's new player, the pressure is on for the telcos.