Are we ready for a 5G World Alliance? 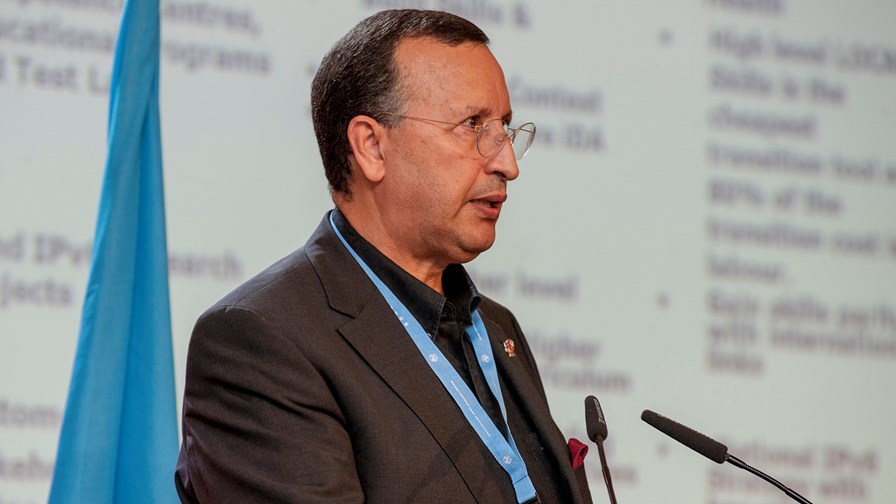 5G won’t just support more devices; it also looks like supporting an unbelievably large number of industry bodies and associations. Not only does every existing organisation want a say in the technology’s development, but we are also seeing the emergence of dedicated new ones.

The latest to emerge is the 5G World Alliance, which will be officially launched at the Mobile World Congress event in Barcelona in two weeks’ time. It says its mission is to “promote 5G as the neutral next generation world wide wireless Internet by integrating new technologies with a holistic integrated approach”. It aims to encourage the combination of IPv6-based M2M, mobile IoT, mobile cloud computing, SDN, NFV, fringe Internet and tactile Internet.

“5G is so much more than the next generation of mobile technology; it is the next generation of how the world – and everyone and everything in it – communicates from around 2020,” explains Latif Ladid, the founding chair of the 5G World Alliance, who is also president of the IPv6 Forum and a long-term 3GPP board member. “The Alliance will be a focal point for organisations with the expertise and the desire to transform a world already hungry for the latest solutions and applications.”

Not surprisingly, given Ladid’s links, the 5GWA intends to work closely with the ETSI IPv6 ISG. It also wants to integrate the telecoms and Internet sectors, sharing best practices with standards bodies such as 3GPP, ETSI, IETF and the ITU, as well as developing across other industry sectors. The creation of large-scale worldwide interoperable test beds is also on its agenda.

“It’s very important that such a converged world from 2020 onwards embraces critical infrastructures such as health, transportation, agriculture and many more,” says Ladid, “and so we will be looking to involve these industries so that their developing needs can be built into the 5G framework from the outset.”

The 5GWA is currently establishing its founding members, who will help shape the working groups and tasks as 5G moves forward. There is expected to be several levels of membership to allow small, creative, companies and organisations to take part (as an aside, perhaps one of those creative companies could design a new logo, as its current effort is positively pre-2G).

The 5GWA’s press release also talks about “exploitations for the common good” and “embracing a moral responsibility to the world”, so it will be interesting to see how this fledgling association takes shape and differentiates itself from the existing behemoths, all of whom will be equally anxious to take a leading role in 5G development.

The news of the 5GWA launch comes at the same time as Deutsche Telekom board member Claudia Nemat took to her company’s blog to call for more European initiatives and standards, saying “it is vital for Europe to be deeply involved in 5G”. However, she has pinned her flag on rival global organisation, the NGMN (Next Generation Mobile Networks), which will be publishing its long-awaited 5G whitepaper at Mobile World Congress and following up with its own conference in Germany at the end of March.