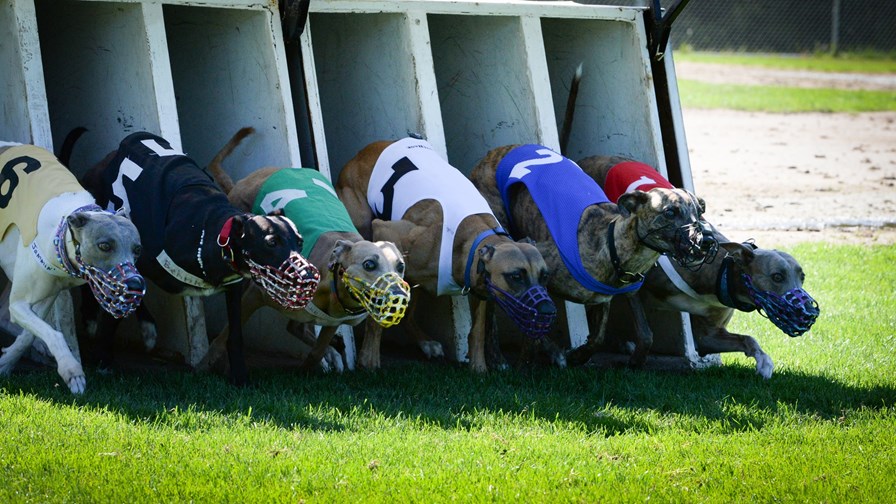 The so called race to 5G seems to have veered off its carefully constructed race-track somewhat. Rather than wait for incumbent telcos to deploy whatever it is they are going to deploy, many corporates appear intent on taking non-telco routes to next generation technology to be sure that they’re not going to be left behind.

After all if 5G really is a complete corporate and business communications game-changer, as the ‘We must win the race to 5G’ crowd are constantly shouting that it is, it behoves responsible corporate technologists to at least explore the options. And they are.

According to Caroline Gabriel Lead Technologist at Rethink Research, 5G has already turned out to be unlike any of the Gs that have gone before.

“A critical difference between mobile network deployments in the 5G era, and those in preceding generations, will be the diversity of organizations building, managing and monetizing them,” she observes in a just-launched Rethink Research report,RAN investment growth will rely on alternative deployers.

“For the first time major deployments of cellular networks will be made by non -MNOs. By 2025, although traditional operators will still dominate capital spending on wide area macro networks, almost one-third of capex budget on greenfield, localized and indoor networks will be spent by new entrants.”

5G equipment vendors may therefore find themselves making up for the widely reported decline in telco RAN spending by selling direct to corporates or new entrant players who will pick up the burden of enabling 5G in offices and bounded indoor/outdoor spaces such as industrial parks, large campuses, shopping centres and so on.

The original 5G planners always knew they had a problem with indoor coverage for the medium to high frequency spectrum that 5G would require, but that ‘problem’ has gradually morphed into a model which in many cases looks likely to detach indoor coverage from the macro network operator. In place of solutions such as DAS (Distributed Antenna System), new approaches involving the deployment of private 4G and Wi-Fi are being mooted which would see private networks playing the role of access network for telco services.

In some ways it’s an echo of the old days of the private branch exchange (PBX) which essentially did the same thing for a company’s voice facilities.

Because of the way spectrum is traditionally allocated to the major telcos on a national basis, private wireless networks have tended to use Wi-Fi, but that looks to be changing. Some jurisdictions such as the UK and Germany have plans to license shared spectrum to cover very small geographical areas with large corporates or public bodies in mind.

According to Rethink “many enterprise and urban applications are emerging which would work optimally on cellular networks, or a combination of WiFi and cellular, rather than WiFi alone.”

So as mobile connectivity becomes business critical the willingness to invest in it is rising and all sorts of player are seeing “business cases for meeting these enterprise and municipal demands, even where an MNO does not.”

Which is fine for enterprises, but where does this leave the telco model?

“Advanced players like SK Telecom or AT&T, which are developing full digital platforms, can support many sectors and services,” so they don’t have to worry about finding a single ‘vertical’ to deliver a massive 5G revenue hike. “Instead, each new service, cost-effectively deployed by the new automated platform, will deliver incremental new revenue that adds up to a significant boost to the overall business.”

But for the rest? Caroline says many still think there is plenty of life left in enhanced mobile broadband to drive revenue in their own particular markets, so they can bide their time.

But if and where telcos do not step up and accelerate progress towards flexible, wholesale platforms which can support a huge range of enterprise MVNOs cost-effectively, then others will step in.

Virtualization to Monetization with Dell and Intel