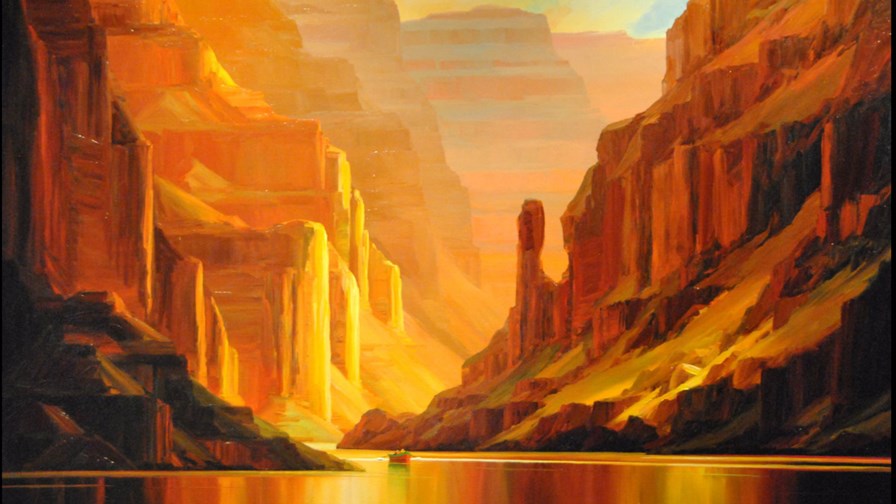 The latest edition of the Ericsson Mobility Report, published this morning, shows that whilst mobile devices are ubiquitous, smartphones are well on their way to conquering the world and M2M is set to take-off big time, the 4G/LTE divide between continents, countries and regions will be almost as wide in five years time as it is now.

The Ericsson report extrapolates data through from today until 2019 and concludes that Machine-to-Machine (M2M) technology is now primed and ready to make the leap into the global mainstream with the availability and use of active cellular M2M devices tripling or quadrupling within five years. At the end of 2013, there were some 200 million such devices in use and the vast majority of those were, naturally enough, GSM-only. That state-of-affairs will end in 2016 when, Ericsson says, "3G/4G will represent the majority of active cellular M2M subscriptions".

Rima Qureshi, Ericsson's  Chief Strategy Officer, says, "We see cellular M2M taking-off. Over time, cellular M2M services and applications related to, for example, intelligent transport systems, will require only very short latency to be efficient. By 2019 we estimate that more than 20 per cent of the active cellular M2M devices will be connected to LTE subscriptions. We also see new device-to-device and M2M applications as a key focus of 5G networks".

The new Ericsson report also examines the depth and breadth of mobile penetration across the planet, revealing that in 2015 the total number of mobile subscriptions will exceed the number of people on earth, Mobile subscriptions have grown by 7 per cent, year-on-year, with 120 million net new additions being recorded in Q1 of 2014. Mobile broadband subscriptions also continue to power ahead and are expected to reach 7.6 billion by the end of 2019 when they will account for more than 80 per cent of all mobile subscriptions.

Meanwhile, the juggernaut that is the global smartphone market continues on its merry and inexorable way with the Ericsson paper anticipating that smartphones will outnumber 'basic' mobile phones by 2016. In Q1 of this year 65 per cent of all phones sold were smartphones and Ericsson reckons that by 2019 the total number of smartphone subscriptions will be in excess of 5.6 billion. Looking at Europe specifically, the report says that there will be more mobile phones in use than the total population of 765 million.

And, in five year's time the average smartphone user is expected to consume four times the amount of mobile data per month than is the case in mid-2014. This massive increase will contribute significantly to the projected 10-fold increase in mobile data traffic between today and 2019 as foreseen by Ericsson. Rima Qureshi says, "The growth and evolution of M2M and the 10-fold growth in mobile data traffic strengthen the emphasis on network performance, handling complexity and maximising the user experience. This, in turn, puts even higher requirements across the networks and the operations and business support systems of the future".

Turning to LTE and so-called '4G', the Ericsson Mobility Report says that although by 2019 LTE will be available to 80 per cent of the total European population LTE subscriptions will be a mere than 30 per cent compared to 85 per cent in North America. Furthermore, huge disparities in the deployment and commercial availability and subscriber pricing of LTE technology and services will remain between Western, Central and Eastern Europe and this will have a knock-on effect as far as economic and commercial competitiveness is concerned.