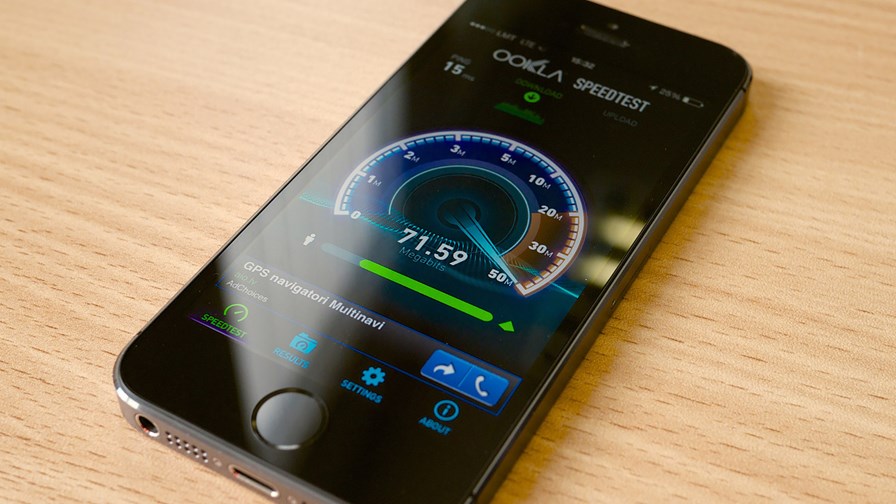 Despite the early hype surrounding 5G, there’s plenty of life left in 4G. At the end of last month, there were commercial networks from 318 operators in 111 countries. The total number of commercial LTE networks is expected to be more than 350 by the end of this year.

But operators are already moving on to the next evolution of LTE – LTE-Advanced. As of the end of the first quarter, ABI Research estimates there were around 60 LTE-Advanced trials, commitments and commercial deployments worldwide. Of these, it believes 22 commitments were from Western Europe, 16 from Asia-Pacific, and five from North America. The firm also believes that there will be 22 million LTE-Advanced subscribers by the end of 2014.

Carrier aggregation (CA) is perhaps the most significant feature of the LTE-Advanced specification, which helps mobile carriers to utilise all spectrum resources to increase data throughput rates.

“To date, most of the mobile carriers in Europe and developed countries of Asia-Pacific and Middle East have already secured 4G spectrum,” said Jake Saunders, VP and practice director for ABI Research. “A major spectrum auction of 1,700MHz and 2,100MHz will take place in the US in November. Competition is expecting to be robust between the major US carriers AT&T, Verizon Wireless, etc.”

The Global mobile Suppliers Association (GSA) confirms that operator interest in the unpaired TDD variant of LTE (also known as TD-LTE) is increasing with 39 networks launched to date. This represents around one in eight LTE operators in 26 countries. Another 48 operators are currently deploying or planning networks. If you add in technology trials and studies, the GSA estimates that almost 120 operators globally are investing in LTE TDD.

Of the 39 commercially launched LTE TDD networks, 13 operators have launched converged systems using both TDD and FDD mode in the networks, which the GSA sees as a growing industry trend. For example, some operators in India are deploying converged networks using LTE FDD 1800MHz and TDD 2.3GHz, which is a combination supported by 152 user terminals.

“TDD operators are focusing more on personal mobility and the smartphone is the key segment,” said Alan Hadden, President of GSA. “Recent progress has been excellent and 184 TDD smartphone products have now been announced, which is 87 per cent more than the total in March.”

Of the 1,889 LTE user devices that have been introduced to the market, 530 devices from 85 manufacturers can operate in LTE TDD mode. Routers and personal hotspots make up 38 per cent of these TDD products, whilst the smartphone category has grown its share to 35 per cent.

GSA forecasts that the global TDD share of LTE subscriptions, fuelled by its popularity in China with 14 million subscribers by end June 2014, will grow from around 5 per cent in Q1 to over 15 per cent by the end of this year.